Spoken by just over half a million people, and as one of the official languages of Malta, Maltese translations are crucial for accessing the Mediterranean island’s market. A unique language, Maltese is a Semitic language, and is the only official Semitic language part of the European Union, as well as the only Semitic language that was standardized to be written in Latin script.
Linguistic accuracy, in-depth cultural understanding, subject matter expertise, and localization best practices are all necessary components in ensuring success for any product or service entering the local market. Additionally, high-quality, consistent localization solutions for the Maltese language requires advanced AI translation technology combined with native, in-country linguists for a quick turnaround time.

The Maltese language, like the country, has been greatly influenced by its historical conquests. From Arabs to Sicilians to the British, Malta’s culture as well as its language have been greatly influenced over the years to become what is now modern Maltese. While many cultures have impacted the Maltese language, it originated from a form of Arabic called Siculo-Arabic (Sicilian Arabic), and the ties to both cultures are noticeably apparent with 50% of the Maltese vocabulary stemming from Italian, as well as arguments of some directly mutual intelligibility between Maltese Tunisian Arabic as well as Libyan Arabic.

With so many different cultural nuances that vary across regions, the importance of understanding local communities is critical for ensuring success in whatever product or service is entering the market. Whether you are seeking Maltese to English translations or English to Maltese translations, it is essential to ensure the cultural appropriateness and local sophistication of every project entering or expanding from Malta’s market.

Through our in-country, subject matter expert linguists, and with over 20 years of experience, CSOFT understands the importance of distinguishing different dialects of Maltese depending on the project.

CSOFT specializes in all types of Maltese translation solutions, including: 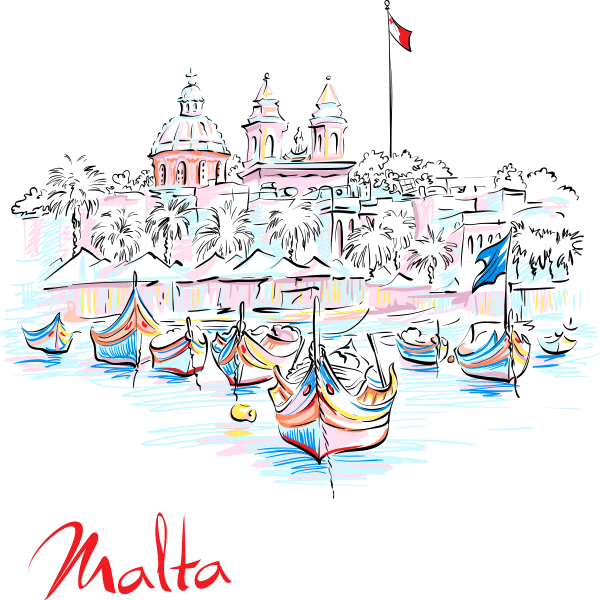 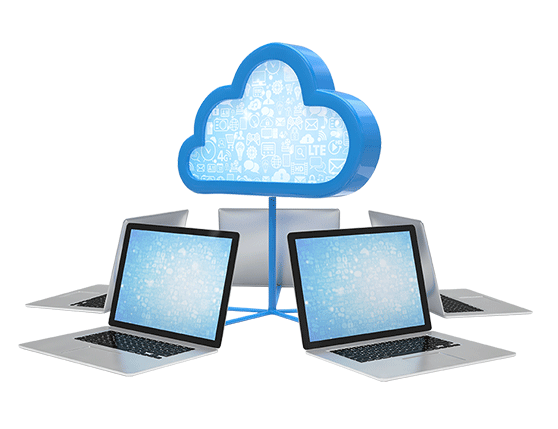 Through our innovative cloud-based technology, CSOFT offers an online translation management ecosystem for one central location to leverage both translation memory as well as terminology management in real time. Furthermore, we are certified in ISO 9001:2015 and ISO 13485:2016 to ensure our customized solutions for any localized project will meet rigorous regulatory requirements of global submissions. The final result is professional, high-quality localized content with a quicker turnaround time, at the most cost-effective rates.

CSOFT has extensive experience localizing a variety of content from and to Maltese including:

For life science companies looking to expand their businesses into international markets, the need for culturally-sensitive and technically accurate medical translations is key to success. As an officially recognized language part of the European Union, Maltese medical translations are especially important for medical device manufacturers seeking regulatory compliance under the new EU MDR. As clinical trials are increasingly conducted abroad, and as the world shifts to become more connected than ever before, life science companies must work to globalize their products and services to meet the demands of Maltese speaking consumers.

CSOFT provides the highest-quality translation solutions for life science companies entering into new markets. We ensure that our customized communication solutions are not only accurate, but also cost-effective and time sensitive, catered to meet the regulatory submission standards for the target market. With a network of over 10,000 linguists and subject matter experts, we help life science companies reach patients globally.

Learn more  about our translation solutions.

High-quality translation is extremely important in the life sciences, and inaccurate translation along the way can not only result in wasted time, money, and effort, but also affect patients’ lives. CSOFT understands the importance of accurate translation, which is why we have developed a process for quality assurance specific to the life sciences, which includes linguistic validation, to ensure that any project meets quality standards in a timely and cost effective manner. To do so, we use in-country linguists with a minimum of 7 years of experience, combined with our extensive network of subject matter experts and advanced language technology. In addition, we have perfected our localization best practices through back translation and terminology management to help you reach patients globally, in over 250 languages. To further ensure the highest-quality technical translation solutions, CSOFT’s proven expertise is backed by our ISO 17100:2015,ISO 9001:2015, and ISO 13485:2016 certified quality management system. 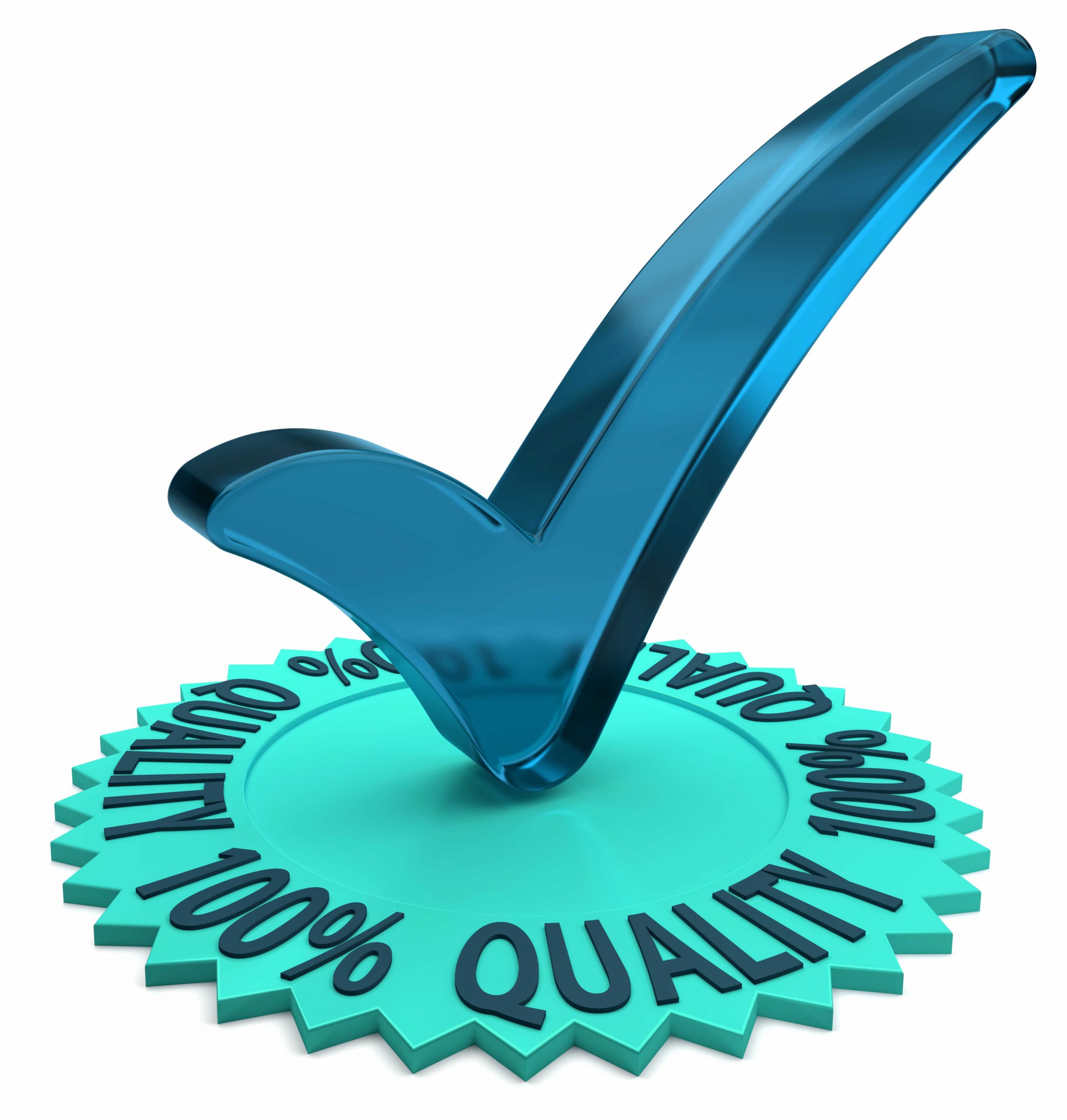 CSOFT has meticulously documented and fully traceable information security policies, checklists, and quality records. We understand the importance of security to our clients, which is why we take the upmost care in protecting patients’ confidentiality, as well as businesses’ data. All our data and security processes are certified with ISO 13485:2016, ISO 9001:2015, and  ISO 17100:2015, and leverage best practices from ISO 27001.

Learn More About Our Maltese Translations!