Considerations When Planning for Spanish Translation 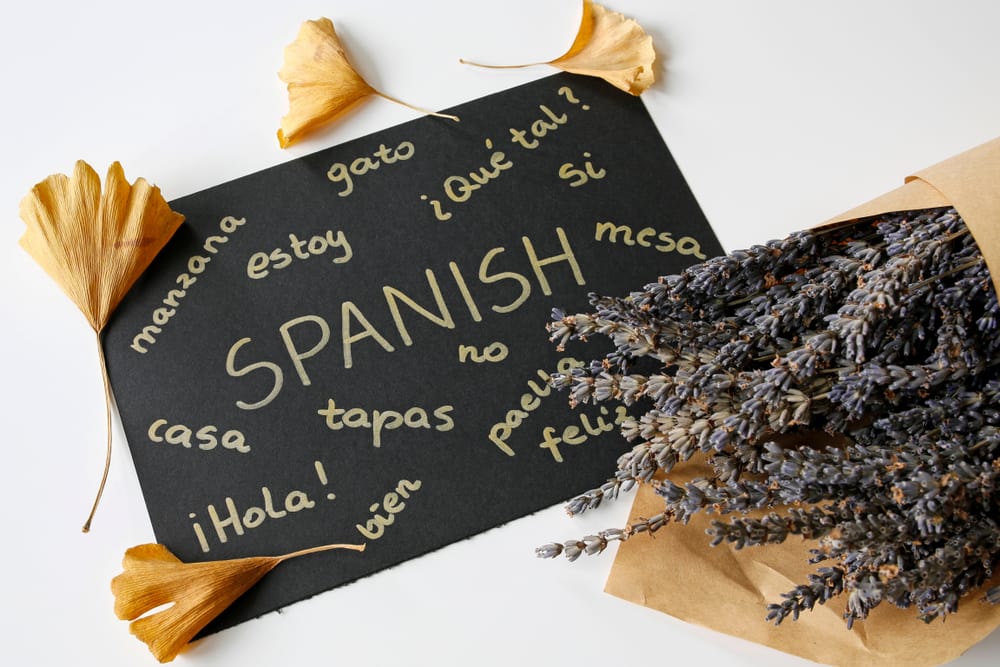 When someone thinks of Spanish translation, it seems like a relatively easy task. After all, Spanish is spoken all over the world, we even see it on a daily basis as an alternative-to-English translation in marketing schemes within the United States. The reality, however, is far from the truth. Spanish, also known as the Castilian language, is a romance language originating from the Castile region in Spain. It is spoken worldwide and is an official language in 20 countries, as well as Puerto Rico and a variety of international organizations.

The phonology, lexicon, and grammar of Spanish vary not only within geographical regions of Spain but among Spanish-speaking countries in the Americas. Local or regional terminology can vary widely, as well as the treatment of certain verb tenses. Universal Spanish, also known as Global, Standard, or Neutral Spanish, is sometimes used to address a wide variety of Spanish speakers. Although there are no hard and fast rules for using Universal Spanish, information will generally be conveyed by avoiding using regional terminology or known grammatical differences. This serves the purpose of adequately reaching the widest number of speakers possible and is regularly used in media and journalism, but sometimes creates confusion.

This presents a unique challenge when planning for translations. While informal or technical material such as directions or manuals may get away with a more formal or detached structure, marketing and advertising materials require a more planned approach in order to resonate with an audience and convey the proper message. However, if that level of local touch is not deemed as overly important, then you may choose to simply go with a more standard approach. Similarly, when there are tight budget constraints, Universal Spanish is often sought after as a more affordable option. As earlier pointed out, marketing material often requires not just translation, but the process of transcreation. What may appeal to an audience in a part of Spain may not appeal to a Spanish speaker in Latin America or the United States. When planning for translation it is important to closely examine the expectations of major stakeholders, and look at what the end goal is before determining which approach you will take. Is the material technical in nature? Is there an emotional response you are looking to achieve? Are there branding elements which need to remain consistent?

In terms of life science translation this could mean that you require a variety of translation styles. A standard-style Spanish may be sufficient for clinicians, researchers, and health care providers but you may need to take an entirely different approach for customer facing material. This could include items such as promotional materials, packaging, or educational pamphlets. It is imperative to look at all language requirements for regulatory purposes as well, to avoid costly re-works of translated content. A good language service provider will be able to work with you to determine which your best option to go with is for a particular project, whether it’s Universal Spanish, a localized version, or a hybrid of the two. Proper planning ahead of time will allow you to map out what areas you need to focus on, making for a smoother, more cost-effective process.