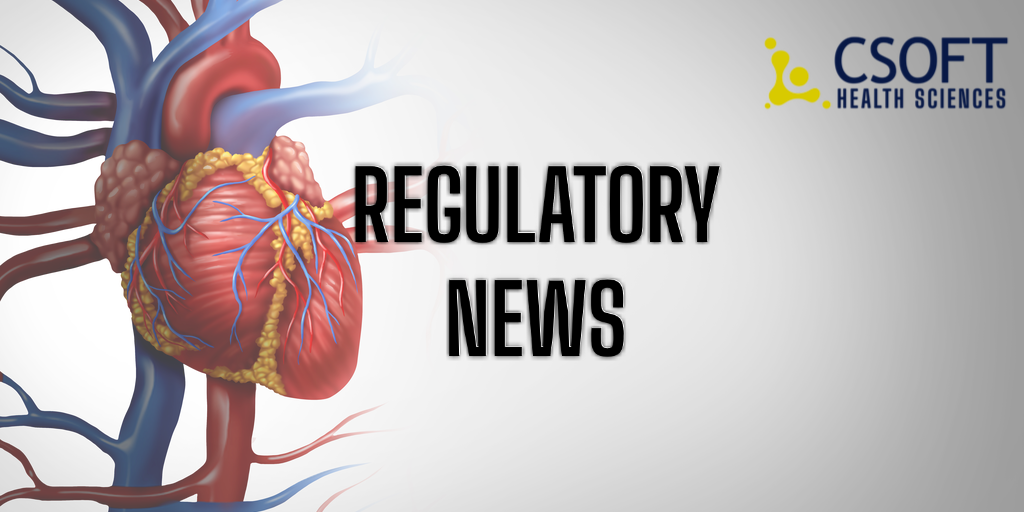 A study conducted by the Centre of Nephrology, Apheresis and Dialysis in Germany concluded that Lipoprotein apheresis (LA) is a safe and effective treatment for high-risk dyslipidemia and lowers Cardiovascular rates. The study concluded that LA decreases levels of cholesterol and lipoprotein to within the recommended range and thus lowers cardiovascular (CV) and noncardiovascular event rates. The study analyzed results from over 2000 dyslipidemia patients, using seven years of registry data from the German Lipoprotein Apheresis Registry (GLAR). The study found that LA cut patients’ low-density-lipoprotein (LDL) and levels of lipoprotein(a) cholesterol by 70%. The study also showed that LA reduces the numbers of cardiovascular events by four-fifths in the two years following the treatment, with noncardiovascular rates also falling by three-fifths. Volker Schettler, MD, who worked on the study believes that LA and other lipid-lowering drugs, “may reduce LA patients for treatment but due to increased attention on severe lipid disorders,” more patients could use LA for treatment.