2% of Patients With IBD Will Develop PSC, Study Says 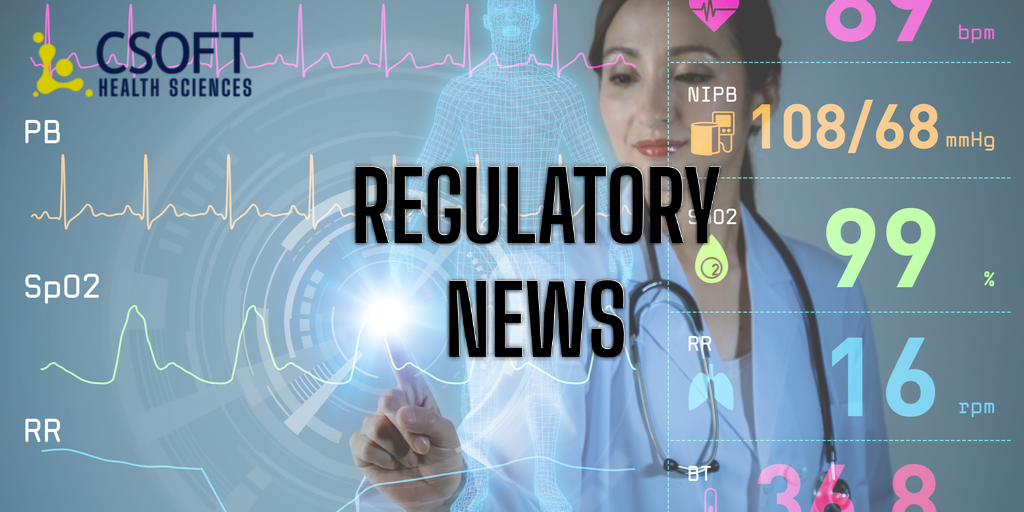 A new study has found that approximately 2% of patients with inflammatory bowel diseases (IBD) will develop primary sclerosing cholangitis (PSC), with more men developing the condition compared to women. The analysis, published in Gastroenterology, also states that nearly 50% of patients with IBD, including ulcerative colitis (UC) and Crohn’s disease (CD), tend to develop extraintestinal manifestations, including PSC, which is caused by the inflammation and fibrosis of intrahepatic and extrahepatic bile ducts, which can develop into cirrhosis and cancer in a majority patients. The study included a systematic review and meta-analysis of around 64 global studies that included more than 776,000 patients. The study found that the data saw a prevalence of PSC in men, patients with more extensive rather than left-sided UC, or ileocolonic or colonic rather than ileal CD.