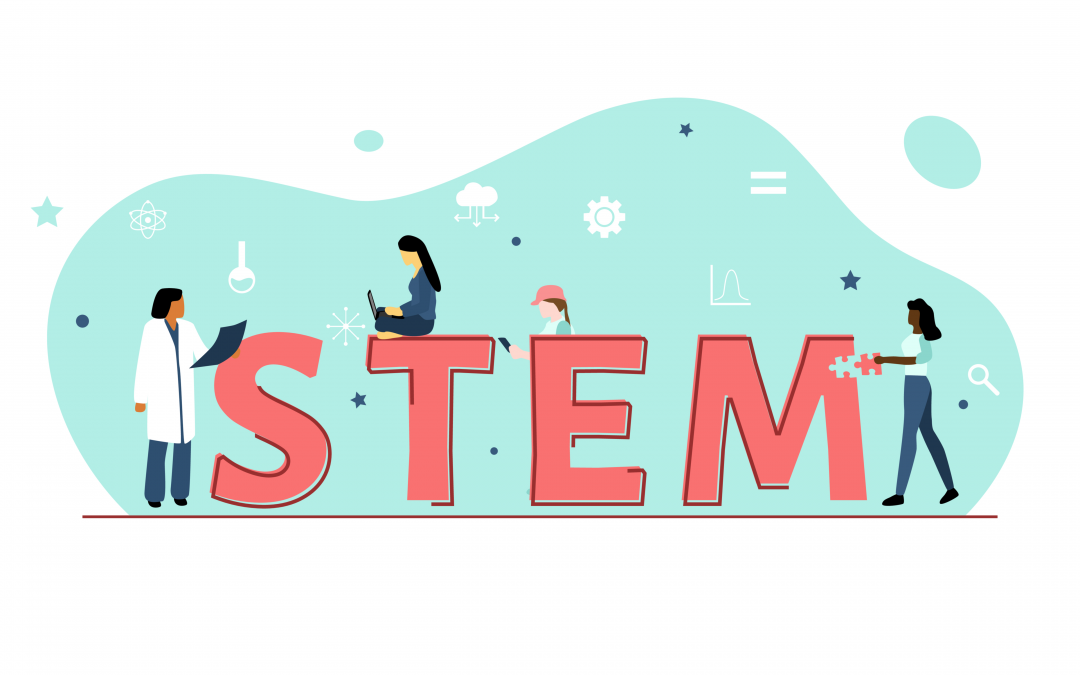 Today in the world of medicine we are accustomed to hearing about breakthrough contributions in the health sciences from scientists and researchers of all genders, but for much of the past century this wasn’t the case.  While many women have played an important role in the advancement of healthcare and medicine, most have historically been tragically overlooked.  We want to celebrate Women’s History Month by recognizing three women who have helped advance medicine, and who’s impact continues to benefit the world today not only from their research, but also as inspirational examples of diverse women leadership and success in the health sciences.

Nettie Stevens, Rosalind Franklin, and Esther Lederberg were all women research scientists from the early to mid-twentieth century.  All three women made amazing discoveries that have changed the health sciences for the better; Stevens discovered and correctly theorized sex determination based off of mealworm research, Franklin was the first to X-ray photograph the structure of DNA, and Lederberg discovered the lambda phage and created the replica plating technique. All of these discoveries are crucial still today in understanding human life, developing new treatments, and improving quality of life and care for all of us. Even though we have benefitted greatly from their life’s work, they sadly did not.

Due to sexism in the scientific field, as well as society in general at this time, their findings have not been properly represented in history. Stevens’ research is credited to E.B. Wilson, who independently published similar research the same year, even though Stevens’ theory was technically more correct. Franklin’s photograph was used without her knowledge and permission by three male scientists, who went on to win the Nobel Prize after her untimely death. Lederberg’s husband also received the Nobel Prize for research that would not have been complete without hers, and later on she had to fight for an untenured position teaching at Stanford University that she was clearly overqualified for.

During a time in society where a women’s place was at home taking care of her family, these three women chose to lead a life far outside of the stereotypical norms.  They all received higher education, worked in competitive, male dominated fields, and advocated for their findings in order to help progress humanity. Now more than ever, it’s important for us to recognize their work and role in human history accurately, so we may hope to be better in the future.

The highest percentage of women executives in five different women leadership positions taken were at hospitals, and still only roughly a third of the executives were women.  While women’s leadership is increasing, it is at an extremely slow and inconsistent rate. In order to progress the health sciences, we must work to empower women through education, training and opportunity for these key decision-making roles.

Led by CEO & Founder of CSOFT International, Shunee Yee, CSOFT has worked to help women of diverse backgrounds through the participation of the Obama Administration’s ‘Let Girls Learn’ campaign in 2016. CSOFT translated the campaign’s documents into multiple languages to broaden the reach in helping educate and support girls from all around the world.  Gender equality begins with educating and supporting women from diverse backgrounds so that when they are faced with discrimination, they have the confidence, qualifications, and knowledge to fight and advocate for themselves.

The impact that Nettie Stevens, Rosalind Franklin, and Esther Lederberg had for the health care industries are undeniable; through their research we now are able to better understand our biological makeup as well as complex diseases, and move closer towards a solution in treating them.  Pioneers in their field, and unusual women for their time, their legacies live on through recognizing and appreciating their roles in our health history.  It is clear that through empowering with inclusive training and education, women of diverse backgrounds can make monumental positive changes in the world of healthcare.  With Stevens, Franklin, and Lederberg as prime examples of women who pushed societal expectations of women, it is crucial to keep pushing towards a future where women will be fully represented and help make key decisions at executive levels.

CSOFT Health Sciences provides end-to-end medical translations for all phases of the product lifecycle, from pre-clinical to post-launch. We also specialize in market access consulting, medical writing, and CTD/eCTD submissions with the FDA, EMA, and NMPA. Our operations are compliant with ISO 17100 and certified in ISO 9001:2015 and ISO 13485:2016, ensuring our customized solutions meet the rigorous regulatory requirements of global submissions.

CSOFT International is a leading provider of cross-border communications for enterprises seeking growth in global markets. Our expertise in localization, documentation, and branding encompasses a full range of end-to-end content and consulting services that we deliver in over 250 languages. With a focus in health sciences and smart technology, we work closely with our clients to deliver precision solutions to the challenges of engaging markets, consumers, and regulatory environments worldwide.