With Robust Results, Moderna to Request Vaccine EUA for Kids Under 6 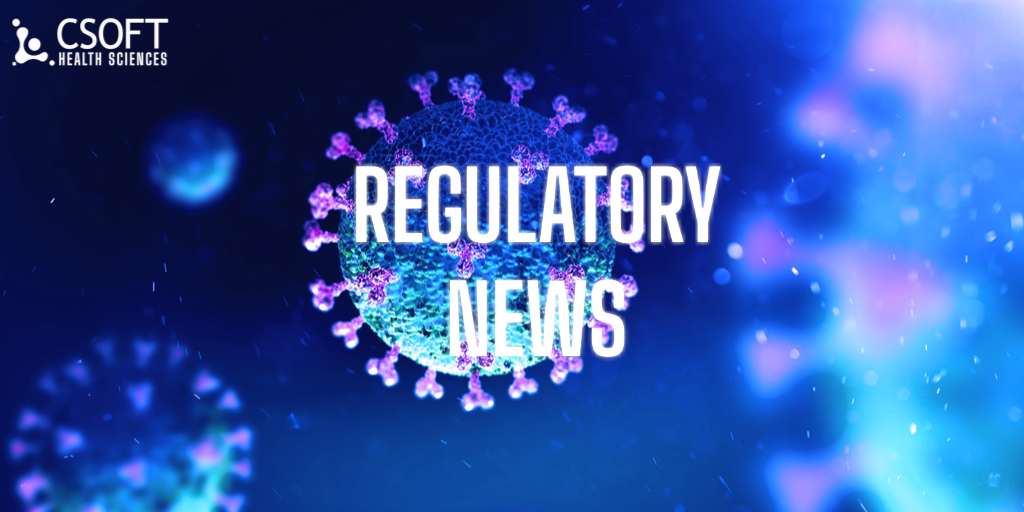 Moderna reported positive interim results from the Phase II/III KidCOVE trial of its mRNA COVID-19 vaccine for children six months to under two years and two to six years of age. The data showed a “robust neutralizing antibody response” in both cohorts. The doses were lower, a 25-microgram, two-shot series, than the 100 microgram doses used in adults.

Based on the results, the company plans to submit a request for an Emergency Use Authorization to the U.S. Food and Drug Administration for those age groups, as well as to the European Medicines Agency and other global regulators. In the six months to two years and two years to six years groups, the safety and tolerability profile of the vaccine was consistent with what was seen in children six to 12 and adolescents 12 to 17 and in adults. Most adverse events were mild or moderate, being more common after the second dose.

According to the U.S. Centers for Disease Control and Prevention, during the Omicron surge beginning in late Dec. 2021, the hospitalization rate for infants and children up to the age of four was approximately five times the rate during the Delta surge in the summer and fall of 2021. Most children in this age group are not eligible for a COVID-19 vaccine. The Pfizer-BioNTech vaccine has been authorized in people in the U.S. starting at the age of five, while Moderna’s is only authorized for adults. Read more here.