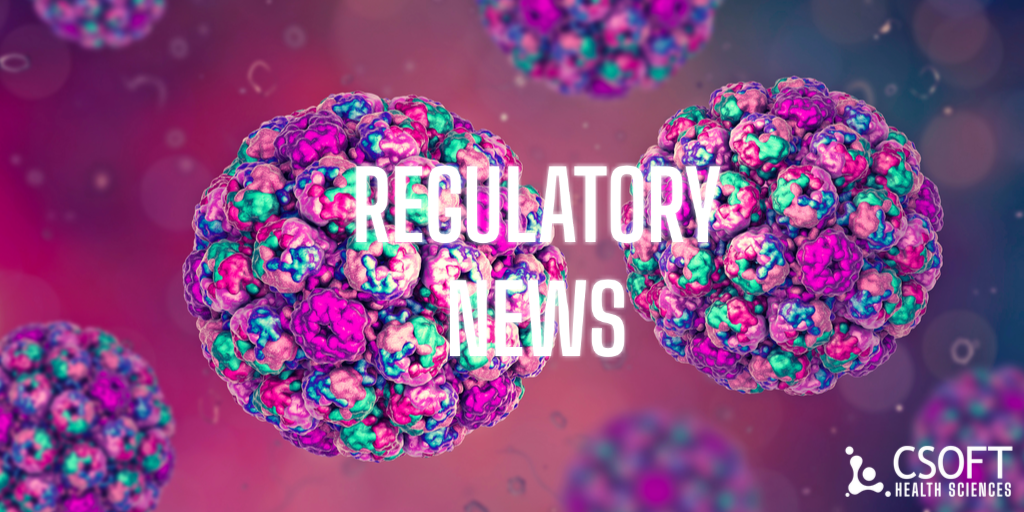 Vertex Pharmaceuticals announced on Wednesday that the U.S. Food and Drug Administration granted Breakthrough Therapy Designation to its candidate, inaxaplin (VX-147). Inaxaplin was granted the designation for the treatment of APOL1-mediated focal segment glomerulosclerosis (FSGS).

This is due to increased toxicity of the APOL1 protein in the kidney, which is the result of inflammatory exposures. Currently, there are no approved treatments for the disease, although treatments such as high-dose steroids can delay the progression to kidney failure.

The FDA designation was situated on results from Vertex’s Phase II clinical trials. Results from the trial were shared in December 2021, revealing that treatment with the drug produced a clinically meaningful mean depletion in protein in the urine, a sign of kidney damage, in 47.6% of those treated at 13 weeks. Inaxaplin was also well-tolerated, with no serious adverse events noted during the study.