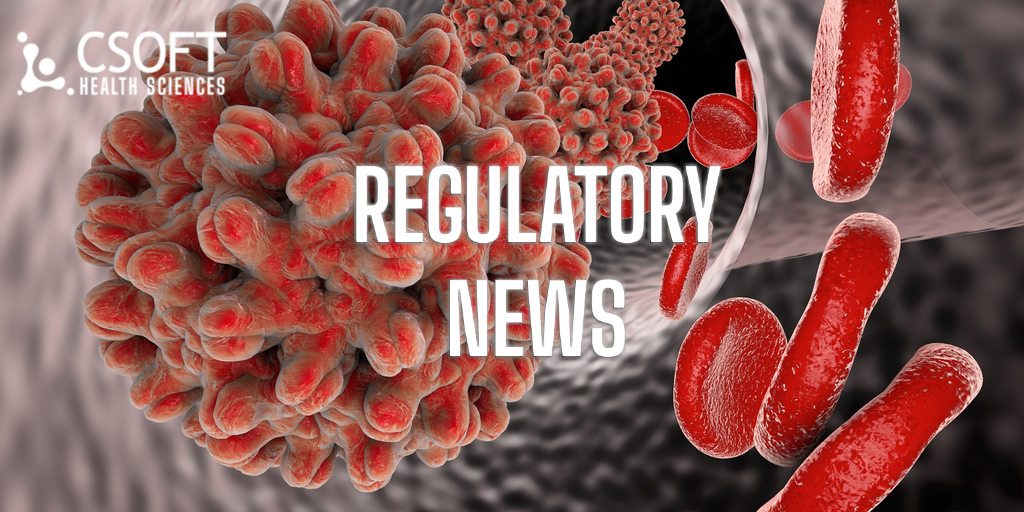 VBI Vaccines’ drug candidate PreHevbrio, developed to prevent infection among patients diagnosed with the hepatitis B virus, has been approved by the U.S. Food and Drug Administration (FDA). Affecting around 296 million people worldwide, chronic hepa-B infection is a viral illness that primarily affects the liver, with most deaths due to liver cancer and liver cirrhosis. Utilizing three surface antigens, PreHevbrio acts as a recombinant HBV vaccine for adult patients which has already been commercialized in Israel under the brand name Sci-B-Vac. Positive results from two Phase III trials testing the efficacy of the drug, which compared the current candidate to a traditionally used single-antigen HBV vaccine, demonstrated increased seroprotection and lead to the FDA’s approval decision. With this approval, VBI Vaccines plans to unveil PreHevbrio in the United States in early 2022 with the help of its partner, Syneos Health, which will certify that the drug is commercially available throughout the country. In conjuncture with US approval, the drug is currently under review by the European Medicines Agency (EMA), with a decision to be completed next year.