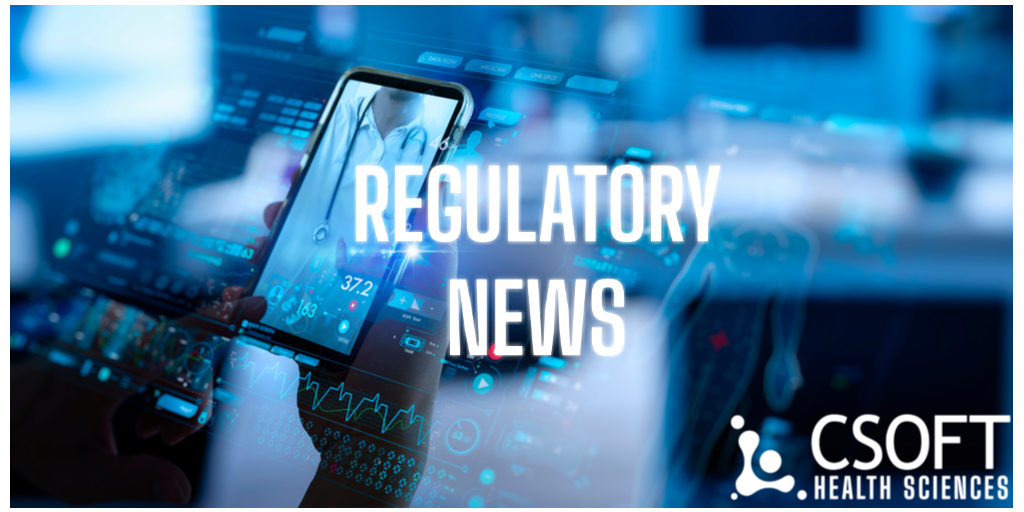 Shares of Unity Biotechnology surged in early trading Tuesday following the company’s release of Phase II data showing a single injection of its experimental drug provided visual improvements in patients with diabetic macular edema. A single injection of UBX1325 led to a statistically significant and clinically relevant improvement in Best Corrected Visual Acuity (BCVA) scores at 24 weeks compared to placebo, San-Fransisco-based Unity announced. Beyond the visual improvement, treatment with UBX1325 also stabilized retinal structure in the eye at 24 weeks as measured by central subfield thickness. At the same time, placebo patients saw a significant worsening of retinal structure during the same period, the company reported.

Additionally, 59.4% of trial patients who were treated with UBX1325 did not require treatment from standard-of-care anti-VEGF for six months. Only 37.5% of placebo patients achieved that, the company noted. Patients who participated in the Phase II BEHOLD study had been on anti-VEGF treatment for at least six months prior to enrollment into the study. The last anti-VEGF injection was delivered between three and six weeks prior to the start of the trial.