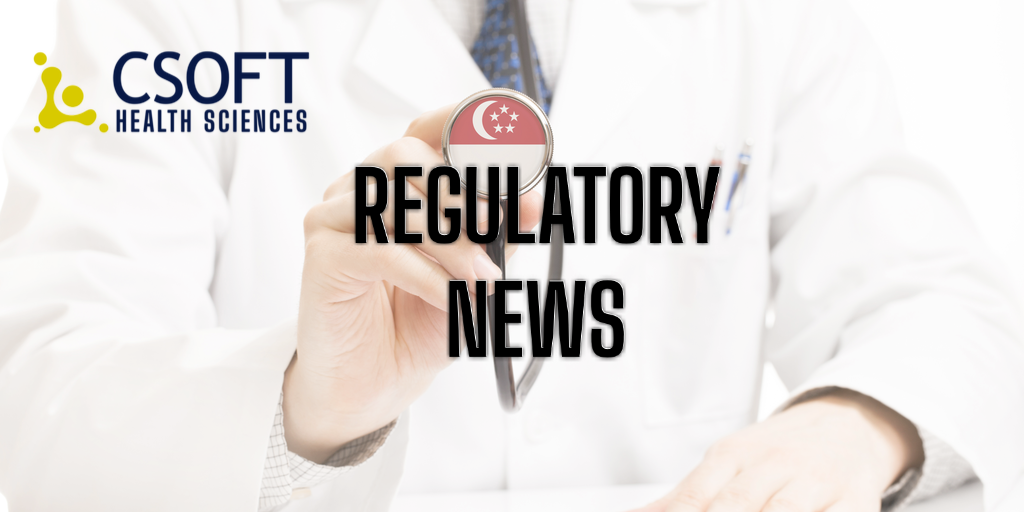 Singapore’s Health Sciences Authority (HSA) is seeking feedback on draft guidelines released on standalone medical mobile applications and qualification of clinical decision support software (CDSS). Based on the International Medical Device Regulators Forum’s (IMDRF) guidance on Software as a Medical Device (SaMD), HAS’s guidelines which refers to standalone medical mobile applications as SaMD, include details which offer clarification on the qualification of CDSS as regulated medical devices. Expanding on the guidelines, HSA recommends for the SaMD risk classification to be based on evidence provided by the standalone mobile application and to consider patients’ health and any current medical device categorization rules. HSA also asks for clarification on when a SaMD will be involved in the treatment and diagnosis of a patient. HSA is asking for feedback till August 19th, 2021.