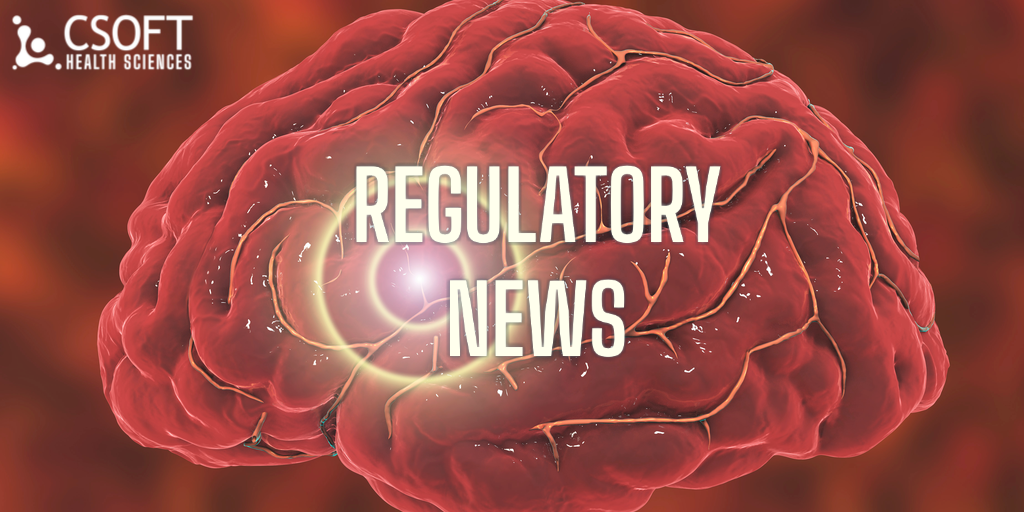 Seneca Biopharma announced today (1/20) its preliminary top-line results for their Phase 2 ischemic stroke study. The trial, which took place in Beijing, China, focused on evaluating the relative safety of NSI-566, a neural stem cell therapy, in patients afflicted ischemic strokes that had stable deficits in motor function. The eligibility of patients was determined dependent on if they suffered from ischemic strokes for at a minimum of four months, though no longer than 24.