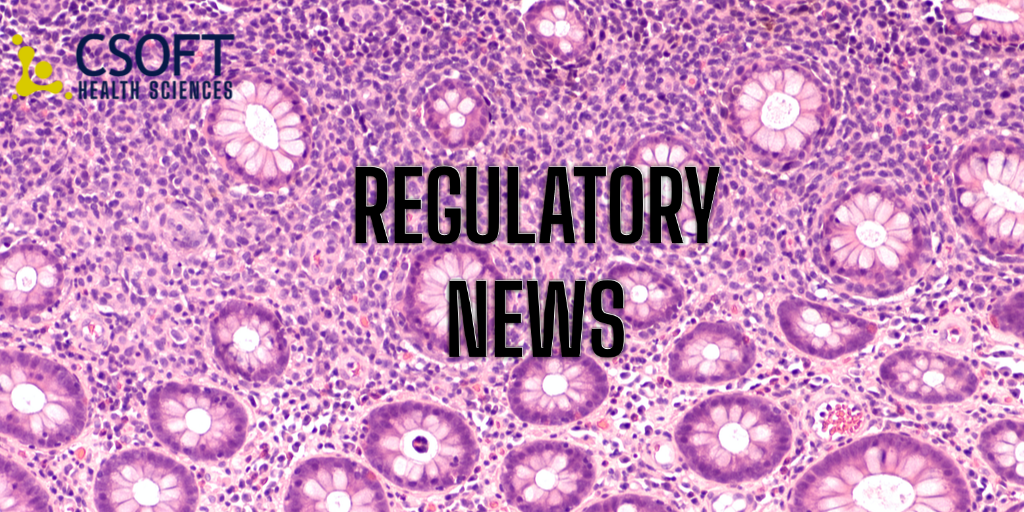 The Saudi Food and Drug Authority (SFDA) has granted approval to BRUKINSA (zanubrutinib), a joint venture by BeiGene and NewBridge Pharmaceuticals, for the treatment of adult patients with mantle cell lymphoma (MCL) who have previously received a prior therapy. Upon regulatory approval, BeiGene and NewBridge have begun to focus on delivering BRUKINSA to healthcare providers and patients living with MCL in both Saudi Arabia and other Middle East/North Africa (MENA) markets. MCL is a rare form of Non-Hodgkin’s Lymphoma, the third most common cancer in Saudi Arabia, accounting for five percent of all cases. Occurring predominantly in men and diagnosed in patients during their early 60s, MCL develops in the mantle zone of the lymph node, the outer edge, and has an extremely poor prognosis. Discovered by BeiGene scientists, BRUKINSA acts as a small molecule inhibitor of Bruton’s tyrosine kinase (BTK), which is associated with the presence of B-cell malignancies.  Involved in this collaboration is NewBridge Pharmaceuticals, a specialty company in the MENA regions devoted to bridge the access gap between biotech companies and global pharma, and BeiGene, a science-backed, global biotechnology company dedicated to developing innovative and affordable medicines with a focus on treatment outcomes and patient access.