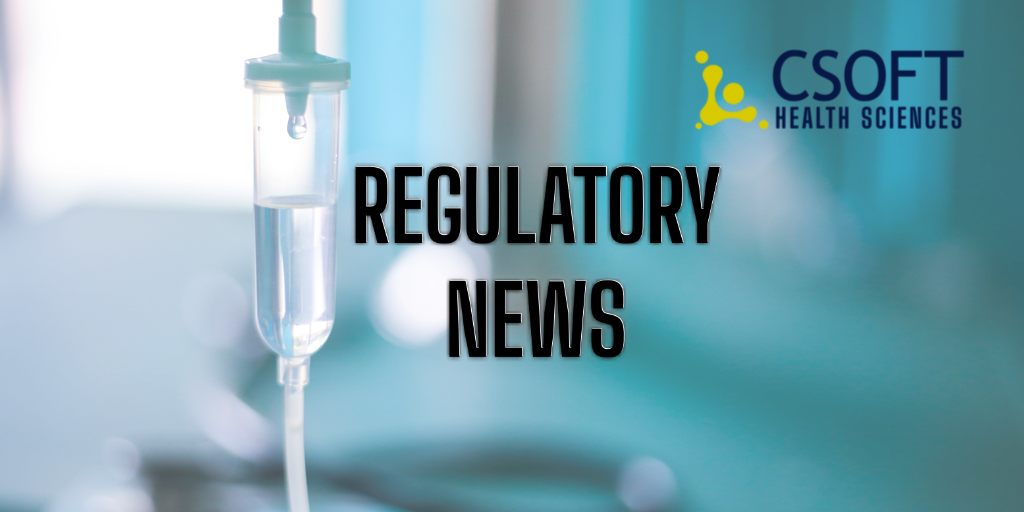 The US FDA (Food and Drug Administration) has lifted their clinical hold on Rocket Pharmaceuticals for their experimental gene therapy program for the treatment of Danon disease. Following the decision, Rocket announced it will resume patient enrollment later this year in the Phase I study in pediatric patients that were originally receiving the lowest level dosage of the drug. Rocket’s clinical trial involves both pediatric and young males and will assess the effectiveness as well as the safety of a single intravenous infusion of RP-A501. The FDA’s hold was placed on Rocket’s RP-A501 in May of 2021 requiring the company to modify its study protocol as well various supporting documents that needed revision. The trial did not have safety concerns over the gene therapy.