Reducing the Side Effects of Chemo for Cancer Patients 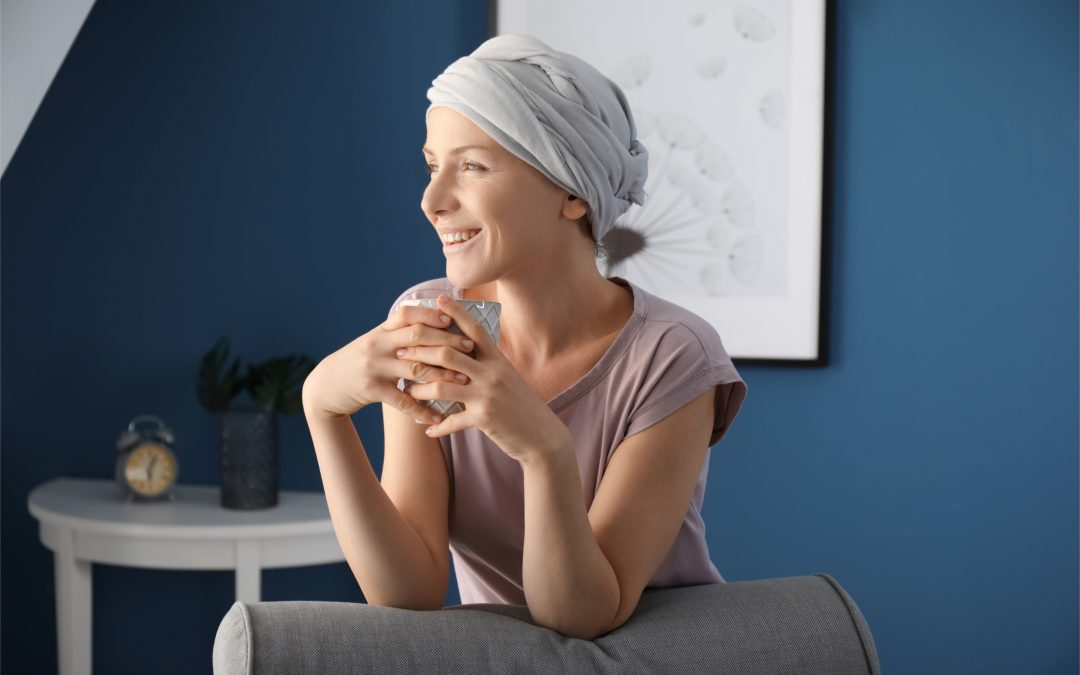 According to the CDC, 650,000 patients receive chemo every year in the U.S. alone. The side effects are bad enough to cause people to opt into not getting treatment at all. Until now.

A new cancer treatment device has been made which reduces the negative effects of chemotherapy on cancer patients. The device is called an absorber which is a polymer sponge injected into the veins near the tumor site.
Traditionally, when chemotherapy is injected into the body the chemicals seek out and destroy active cells. The intended target is the tumor but most of the chemicals go to other areas of the body through blood flow and attack the healthy cells in nearby organs. This is what causes the well-known side effects of chemotherapy. 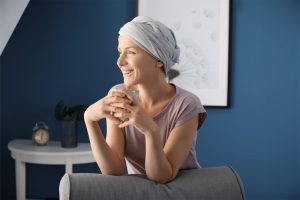 The University of California in Berkeley developed the polymer sponge to be placed inside the vein near the chemotherapy injection site and filter out any of the chemicals which aren’t absorbed by the tumor. In the animal testing, 65% (± 6%) of the chemotherapy chemicals were absorbed by the device which effectively prevented them from spreading to the rest of the body.

With drastically fewer side effects, cancer patients can be treated with higher doses of chemotherapy more frequently. This device increases the effects of treatment and keeps the rest of the body safe. Doctors can now use chemotherapy aggressively and keep the rest of the patient’s body from suffering.

The absorber had no noticeable side effects of blood clots or damage to the vein walls during animal testing.

Once products like this are approved in the United States, it is important to have the information transla

ted and sent out to the rest of the world. But what is even more important is making sure it is done correctly. CSOFT International only uses translators who are experienced experts in that field and who only translate content into their first language. This ensures the highest quality life science translations because when it comes to medical devices, even the smallest details make the biggest difference.

Click here to learn more about the services that CSOFT offers in the Life Sciences industry as well as to talk to a representative about your unique project.

You can learn more about the research on this new device, here.

Learn more about cancer in the United States at cancer.gov