Pfizer Notches Breakthrough Status in Race to an RSV Vaccine 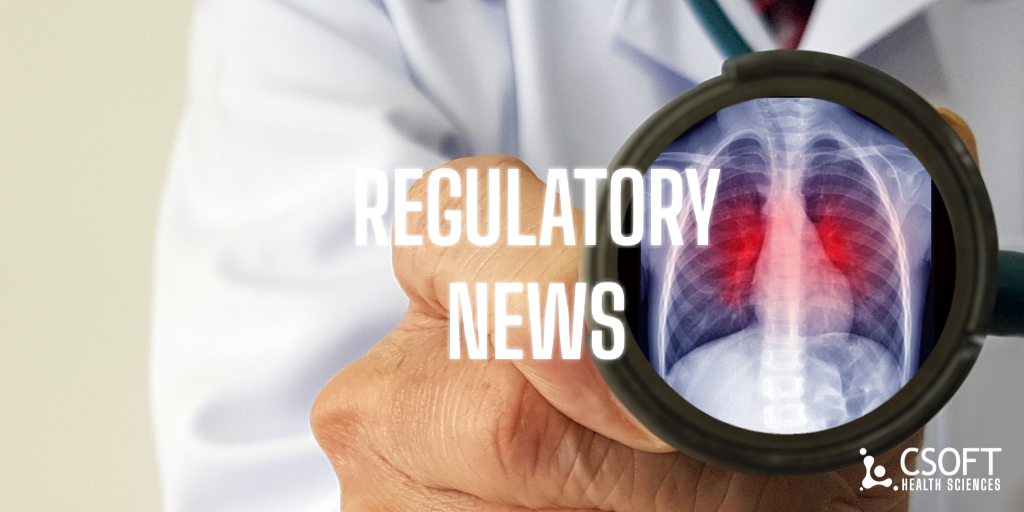 Pfizer has announced Thursday that it received Breakthrough Therapy Designation from the U.S. Food and Drug Administration for its vaccine candidate PF-06928316 (RSVpreF), intended to prevent infections caused by a respiratory syncytial virus (RSV).

The respiratory syncytial virus is a common respiratory virus that causes mild, cold-like symptoms in most individuals but can have severe consequences for infants and older adults. Pfizer is looking to change prevention strategies with its vaccine candidate RSVpreF. In Sept. 2021, the company launched a Phase III clinical trial evaluating the efficacy, immunogenicity and safety of a single dose of RSVpreF in adults aged 60 and older.

Pfizer is one of several biopharmaceutical companies that have recently announced RSV vaccine development programs. Earlier this month, Moderna announced a new vaccine development program that would target RSV, SARS-CoV-2 and influenza virus in a single-dose annual booster using mRNA technology. Preceding that announcement were similar declarations by Bavarian Nordic and Nuance Pharma who have partnered to develop and commercialize MVA-BN, a vaccine against RSV, in Asian countries. Read more here.