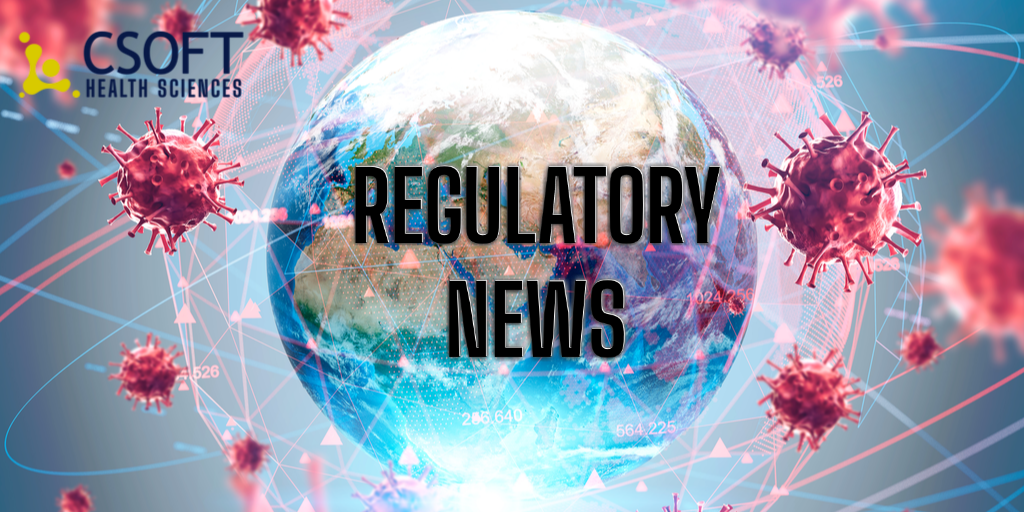 Pfizer has announced that it has reached a licensing agreement with the Medicines Patent Pool (MPP), an UN-backed public health organization, enabling them to sign agreements with multiple manufacturers that will allow them to supply over half the world’s population with their oral antiviral treatment for COVID-19. After initial analysis of Phase III data displayed positive results including reducing the risk of hospitalization or death by 89% in high-risk adults who were not hospitalized for treatment, Pfizer had announced plans to seek Emergency Use Authorization for its oral antiviral medication. As a protease inhibitor co-administered with a low dose of common HIV drug ritonavir, Paxlovid works by blocking the SARS-CoV-2-3CL protease, an enzyme that the virus requires to replicate itself in the body. This partnership and licensing agreement allows generic manufacturers around the globe to produce mass quantities of medication that will be able to reach impoverished regions such as Sub-Saharan Africa, that have been traditionally difficult to supply, and furthers Pfizer’s mission of providing scientific, innovative breakthroughs to reduce the risk of COVID-19 infection. This breakthrough partnership for Pfizer’s oral treatment arrives only a week after the UK granted Emergency Use Authorization for Merck and Ridgeback Biotherapeutics’ molnupiravir treatment, an oral medication that is currently under review in the U.S. and Europe.