The Importance of Patient Diversity: Asian Americans and Diabetes 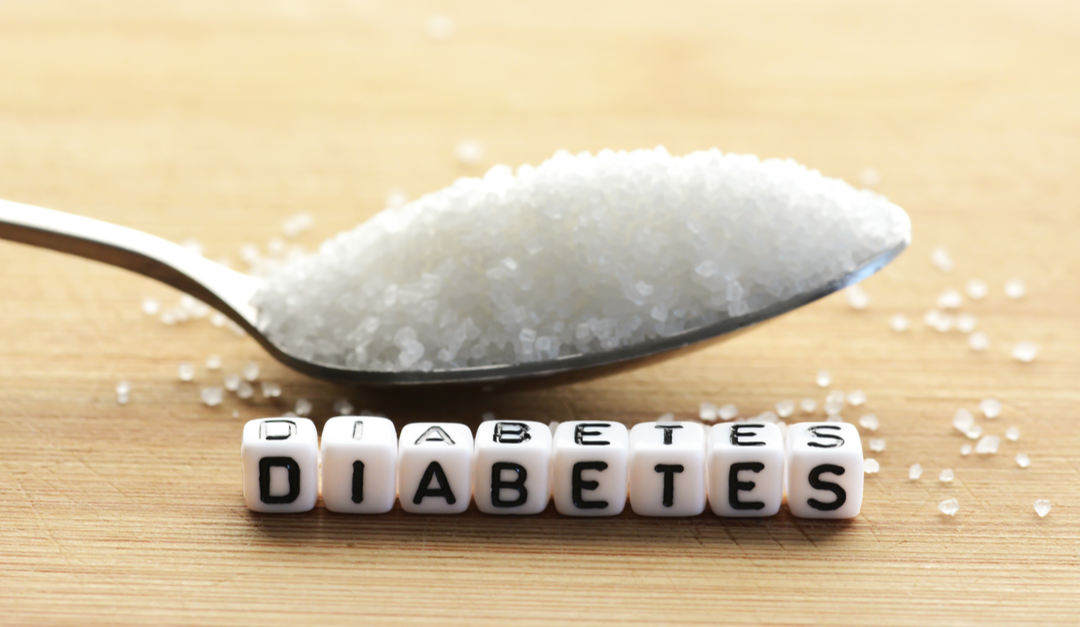 Patient centricity and patient diversity are two trends that have taken the life science sector by storm. Simply put, patient centricity is defined as “designing a treatment, clinical trial, or other health solution centered around the patient”. Patient diversity, on the other hand, refers to including a broad range of ethnicities, races, abilities, and genders in clinical research. To create health solutions that are truly “centered around the patient”, incorporating patient diversity in R&D is vital. Studies have proven that certain ethnicities are more likely to be impacted both disparately and differently by certain global diseases. Since different groups are impacted by diseases in different ways, their inclusion in clinical research is essential in creating “patient centric” solutions.  This is clearly illustrated in diabetes, a disease which nationals with Asian ethnicity are at higher risk of contracting than other ethnicities.

Diabetes is a truly global disease, with more than half a billion people suffering from the affliction. Globally, nationals with Asian backgrounds are disproportionately impacted by diabetes. According to the IDF Diabetes Atlas, China and India are currently the top two countries, respectively, with the highest number of adults suffering from diabetes. By 2045, Pakistan is expected to displace America as the third largest population of adults with diabetes. This means that in the near future, the majority of people impacted by diabetes worldwide will not be Caucasian, but Asian. 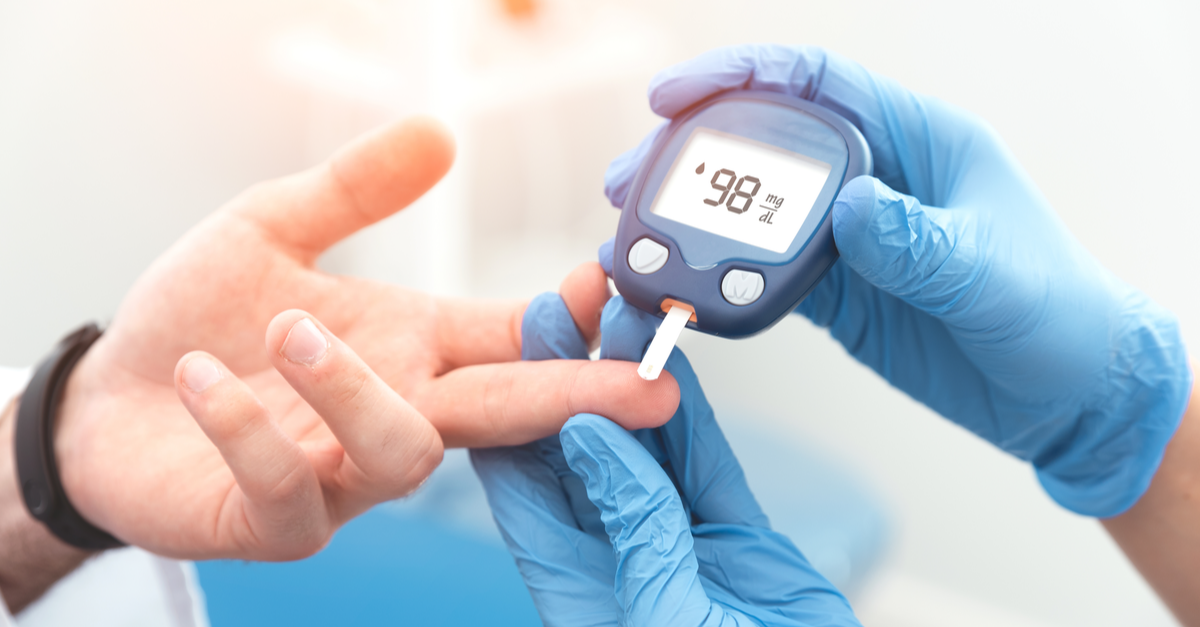 Although Asian populations have a higher risk of developing diabetes and have unique reactions to diabetes and antidiabetics, currently this population is significantly underrepresented in clinical trials. A study by the University of Nottingham found that low numbers of Asians are represented in clinical trials for diabetes treatment, potentially due to the inaccurate evaluation of the participants’ language skills. The Scientific American reports that although 40% of Americans are part of ethnic minorities, 80-90% individuals that participate in clinical trials are Caucasian. Such a lack of patient diversity means that how a medicine reacts in a Caucasian is then uniformly applied to all ethnicities, leaving minorities such as Asians at risk of receiving care that is not tailored to their unique needs.

Despite historic underrepresentation of Asians in clinical trials, research institutes and pharmaceutical companies have started to place a greater emphasis on incorporating patient diversity in diabetes treatment and clinical trials. Based on research on the differences in BMI and diabetes between Asians and other ethnicities, the Asian American Diabetes Initiative (AADI), founded by Dr. George L. King, Professor of Medicine and Ophthalmology at Harvard Medical School, and Director of Research, Senior Vice President of the Joslin Diabetes Center and the National Council of Asian Pacific Islander Physicians (NCAPIP) organized the “Screen at 23” campaign to encourage Asian Americans with a BMI of 23 to get screened for diabetes. The Joslin Center has also discovered that consuming a primarily Western diet may cause Asians to have a greater risk of developing diabetes at lower body weights, and recommends a traditional Asian diet for Asians suffering from diabetes. In terms of clinical research, pharmaceutical companies are increasingly incorporating Asians into clinical trials for drugs for diabetes. For example, Novo Nordisk, a pharmaceutical company with an emphasis on diabetes drugs, has recently conducted clinical trials on the efficacy and side effects of certain diabetes drugs in Chinese and Indian patients. Eli Lilly, one of the first pharmaceutical companies to sell insulin 100 years ago, also conducted clinical trials on diabetes drugs that purposefully include Asian participants.

In summary, to create truly “patient centric” care for global diseases such as diabetes, patient diversity cannot be ignored. Since Asians have a higher risk of developing diabetes and react to diabetes and antidiabetics differently than other ethnicities, involving Asians in clinical research and care is essential to providing truly patient-centric care solutions. However, since linguistic ability may discourage Asian participation in clinical diabetes trials, clinical trial documents must be accurately translated to encourage greater Asian participation in clinical trials. In addition, patient education and recruitment materials must be culturally appropriate to educate and inspire lifestyle changes in Asian patients with diabetes.

To learn more about patient diversity and diabetes in Asians, you can attend a Taste of Ginger on May 16, hosted by the Joslin Diabetes Center and co-chaired by CSOFT President and CEO Ms. Shunee Yee. Be sure to also check out CSOFT Health Sciences upcoming partnered webinar with Xtalks, to learn about facilitating patient diversity in clinical trials and the role accurate translation plays in enabling patient centric care on May 7 at 12pm EDT.