Over 200 Scientists Claim Covid Is Airborne According to NYT 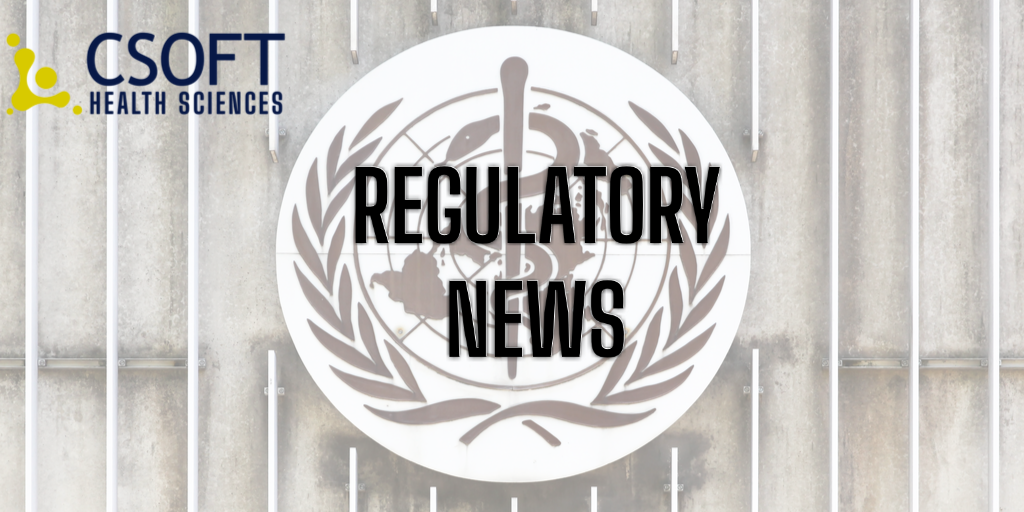 239 scientists from 32 countries have submitted an open letter with mounting evidence to the WHO that the Covid can be spread through the air. The WHO has stated that only after medical procedures that produce aerosols, or droplets smaller than 5 microns is the virus airborne. Dr.Benedetta Allegranzi, the W.H.O.’s technical lead on infection control, said, “Especially in the last couple of months, we have been stating several times that we consider airborne transmission as possible but certainly not supported by solid or even clear evidence. There is a strong debate on this.”