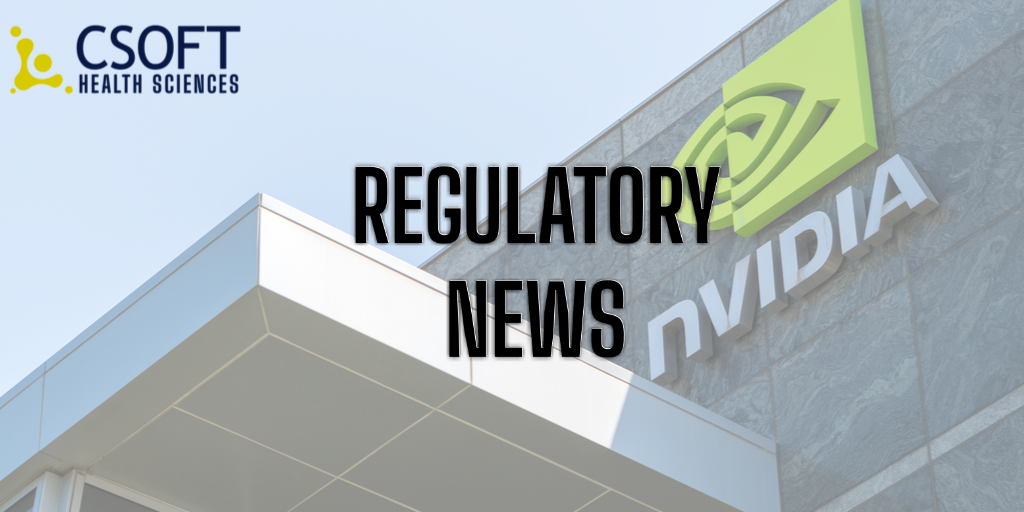 Nvidia, a chip industry giant from the U.S., announced today (10/5) that they will be building a supercomputer called Cambridge-1 which will channel artificial intelligence technologies to help researchers find solutions to urgent medical challenges such as COVID-19. In order to build the virtual innovation hub for researchers and academia, Nvidia bought Cambridge’s Arm, a local chip designer. As previously stated by the American chip designer, they will be using the acquisition to build an AI Center of Excellence featuring their Arm-based computer which will be initially available to AstraZeneca and GSK.