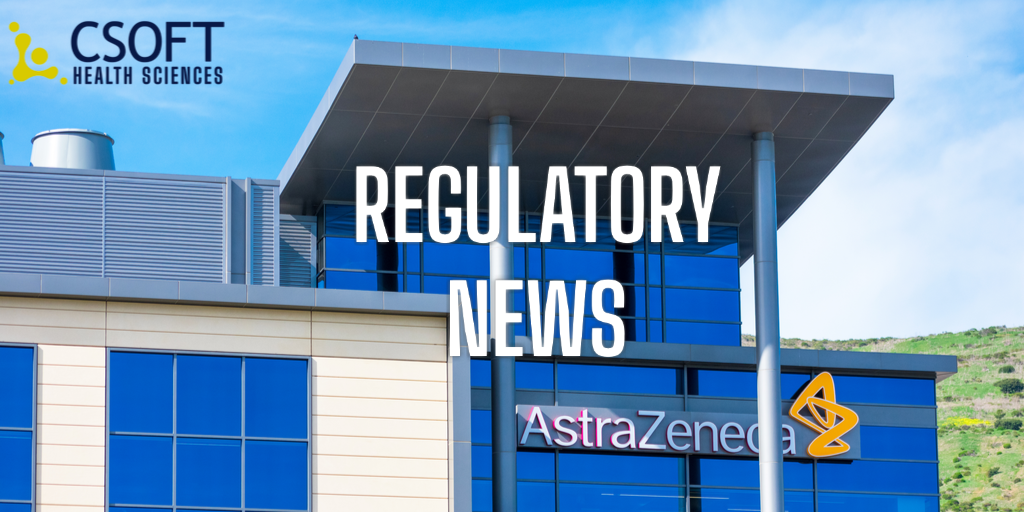 The National Institute for Health and Care Excellence (NICE) originally rejected global biopharmaceutical company AstraZeneca’s lung cancer therapy Tagrisso (Osimertinib), but has since decided to reverse its initial decision. NICE initially did not recommend Tagrisso due to a lack of cost-effectiveness, however a new commercial arrangement has been offered by AstraZeneca to eliminate this issue. Clinical data has proven Tagrisso’s effectiveness in patients’ survival. “Osimertinib has shown the ability to improve the lives of patients with this devastating disease, and is likely to extend their time with loved ones. I know this news will be welcomed by patients and their families and carers” says Deputy Chief Executive and Director of the Centre for Health Technology Evaluation at NICE Meindert Boysen.