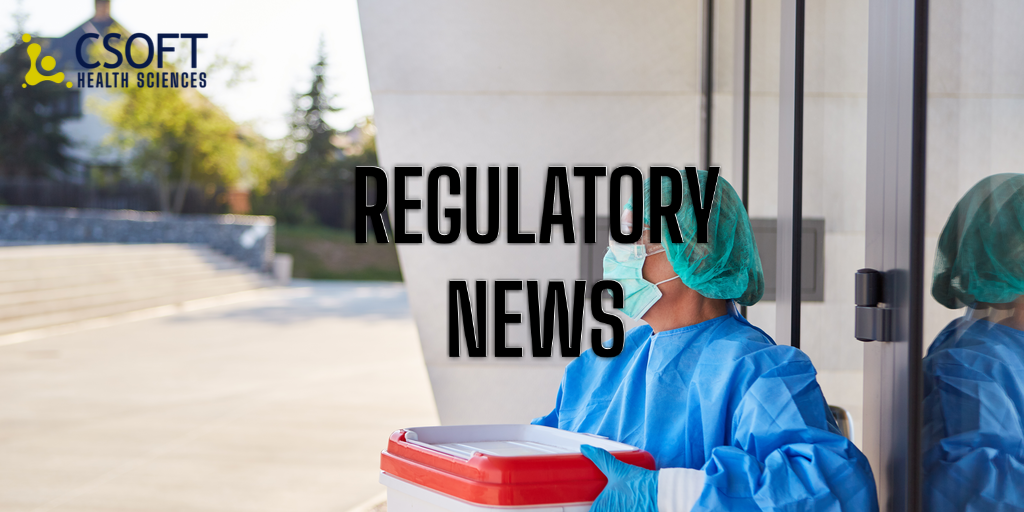 Takeda Pharmaceutical’s Livtencity (maribavir) has been approved by the U.S. Food and Drug Administration (FDA) for the treatment of patients with post-transplant cytomegalovirus (CMV) who have displayed resistance to other common antiviral drugs such as ganciclovir, valganclovir, and others. Prior to its recent FDA approval, the Takeda Pharmaceutical drug had received a Breakthrough Therapy Designation by the FDA and an Orphan Drug Designation by the European Commission (EC). As an antiviral, Livtencity focuses on targeting and inhibiting the UL97 protein kinase and its associated substrates, reducing the effects of the CMV beta herpesvirus. With data suggesting that as many as 40%-100% of adult populations have shown evidence of previous infection, CMV is most often latent and asymptomatic in the body and is triggered when patients become immunosuppressed, such as in those who have undergone transplants.  CMV, being one of the most common viral infections in transplant recipients, can lead to serious, even fatal outcomes and lead to the loss of newly transplanted organs. Patients have traditionally undergone lengthy and complicated transplant journeys, however, the approval of Levtencity may signify a change in the management of those with post-transplant CMV. Takeda Pharmaceuticals hopes that with this development they are able to address CMV and transplant related concerns of what has historically been an underserved and vulnerable patient population.