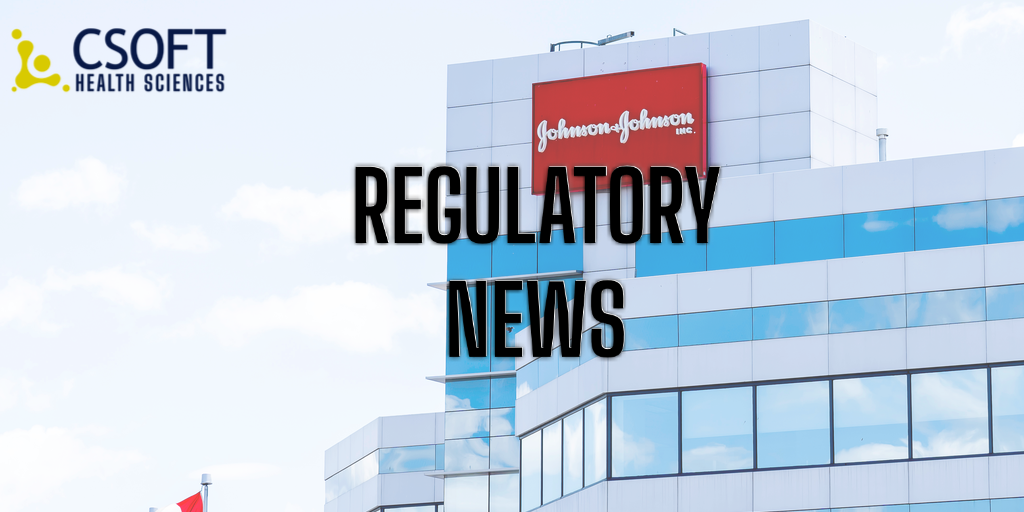 Johnson & Johnson announced today (6/10) that they will be initiating human trials in the second half of July for the Covid vaccine. The trials are expected to last over the course of two months in both the United States as well as Belgium, and will be administered to 1,045 healthy people between 18-55, as well as 65 and older. “Based on the strength of the preclinical data we have seen so far and interactions with the regulatory authorities, we have been able to further accelerate the clinical development,” said Johnson & Johnson’s Chief Scientific Officer, Paul Stoffels. Johnson & Johnson has signed deals with the US government to create enough manufacturing facilities to produce more than 1 billion vaccines through 2021, even though there is yet to be any evidence of the efficacy of the treatment.