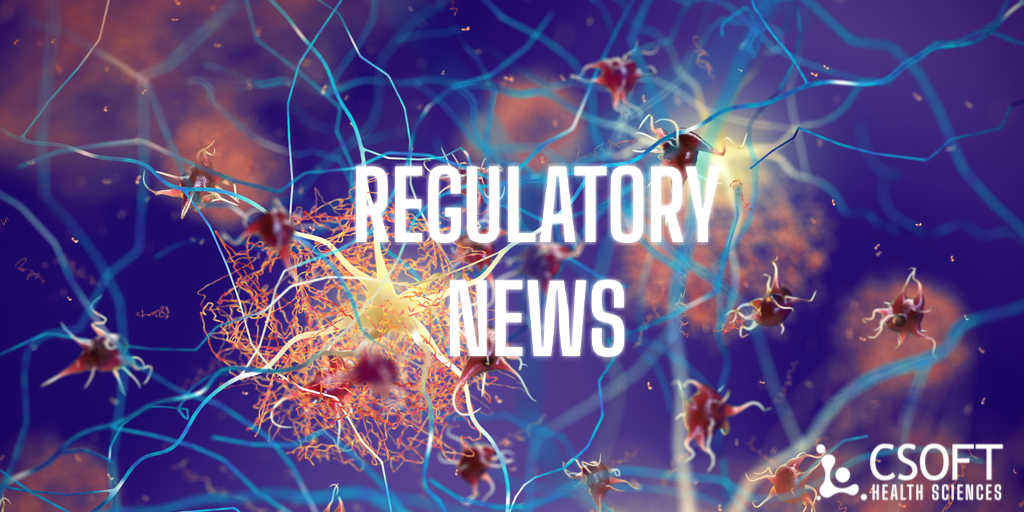 Following the Centers for Medicare & Medicaid Services’ (CMS) decision to limit the coverage of Biogen’s controversial Alzheimer’s drug Aduhelm to individuals participating in clinical trials, the Alzheimer’s community is now waiting in anticipation for other drugmakers to deliver new therapies.

Japan-based Eisai, who initially partnered with Biogen on the development of Aduhelm and last month turned over the majority of rights to the controversial drug to the Boston-based company, has another Alzheimer’s asset in development. Eisai and Biogen have also partnered on the development of lecanemab. This time, Eisai is heading up the clinical development program for the investigational humanized monoclonal antibody. Read more here.