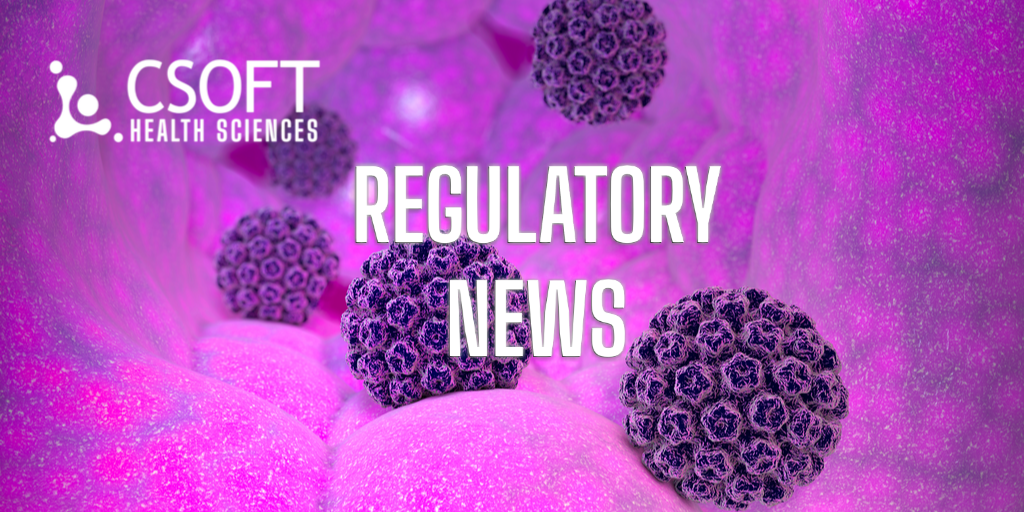 The results of an England-based national program to vaccinate females against human papillomavirus (HPV) to protect against cervical cancer has shown significant success, new data from England shows. Among this success is a reported 87% decrease in cervical cancer rates among young women who received the vaccine between the ages of 12 and 13, when compared to generations formerly unvaccinated. Starting in 2008, this national program began by using the bivalent Cervarix vaccine to protect against the most prevalent types of HPV, HPV 16 and 18. However, the program has more recently opted to instead use a quadrivalent alternative, Gardasil, which in addition to HPV 16 and 18, offers protection against two alternative strains. This England-based study produced results that were consistent with a previous Swedish study of the quadrivalent vaccine.