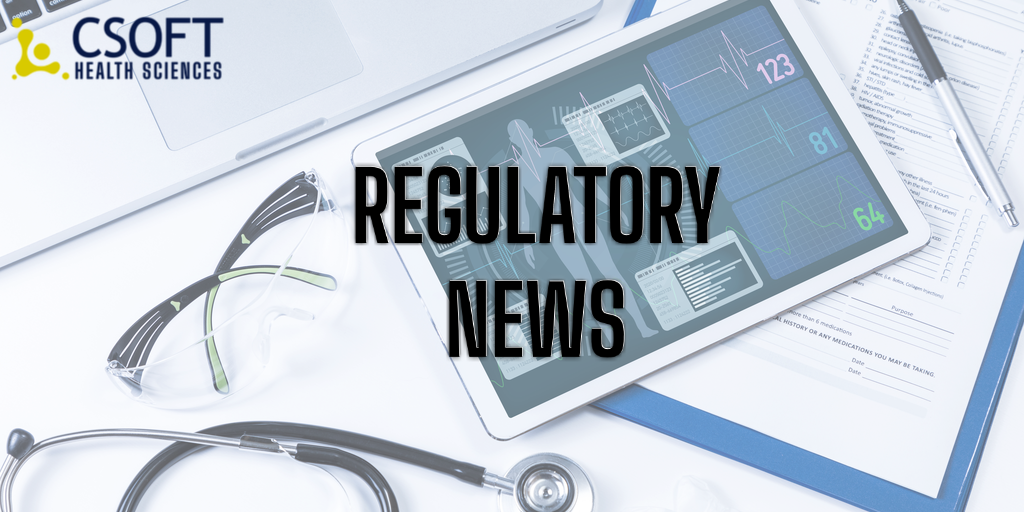 The U.S. Food and Drug Administration (FDA) released its artificial intelligence/machine learning five-part action plan for software as a medical device (SaMD). The FDA announced in the plan its intention to create a tailored regulatory framework for SaMD, as well as the use of a patient-centric approach for transparency for medical device users, utilizing real-world performance (RWP) for monitoring, good machine learning practice (GMLP) to improve harmonization, and enhancing methods for recognizing algorithm bias. The plan was based on feedback from medical device manufacturers and developers on a 2019 discussion paper.