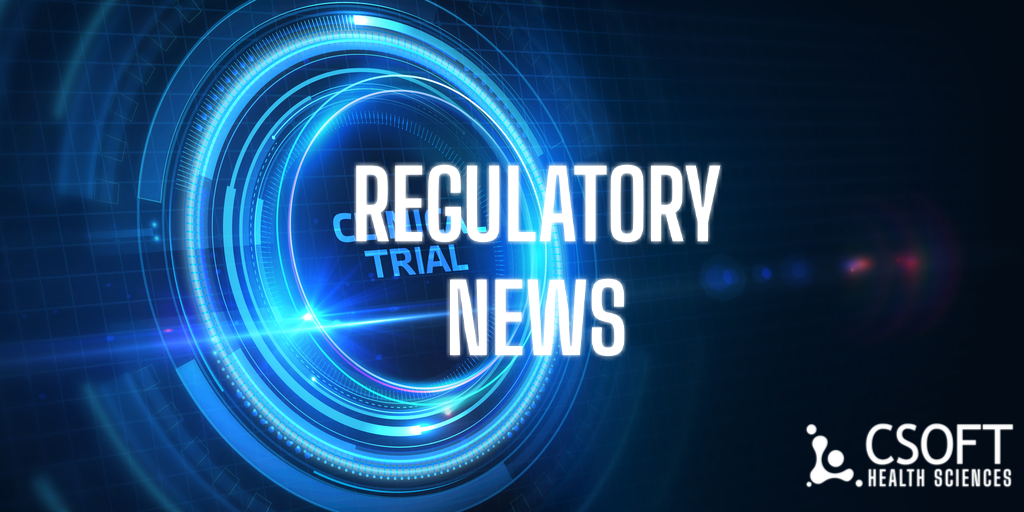 Ethnic diversity in clinical trials has been lacking for years. Multiple companies have recognized this lapse and have made changes accordingly, but less has been done on a larger regulatory scale. Now, the U.S. Food and Drug Administration is urging drugmakers to submit racial and minority recruitment plans when designing their studies.

The importance of clinical diversity of patients in studies has been in the spotlight for some time. On Tuesday, the FDA issued new guidance, titled “Diversity Plans to Improve Enrollment of Participants from Underrepresented Racial and Ethnic Subgroups in Clinical Trials,” that calls for companies to submit a Race and Ethnicity Diversity Plan to include more underrepresented minority populations in the United States.

Over the years, there have been studies that have shown medications that treat a broad population of patients are less effective in minorities, such as the asthma drug albuterol. As the FDA noted in its announcement, variations in genetic coding can make treatment more or less toxic for one racial or ethnic group than another. These variations can also make drugs like antidepressants and blood-pressure medications less effective for certain groups. By including more patients from diverse backgrounds in the studies, medications with greater efficacy for broader populations will be discovered. Read more here.