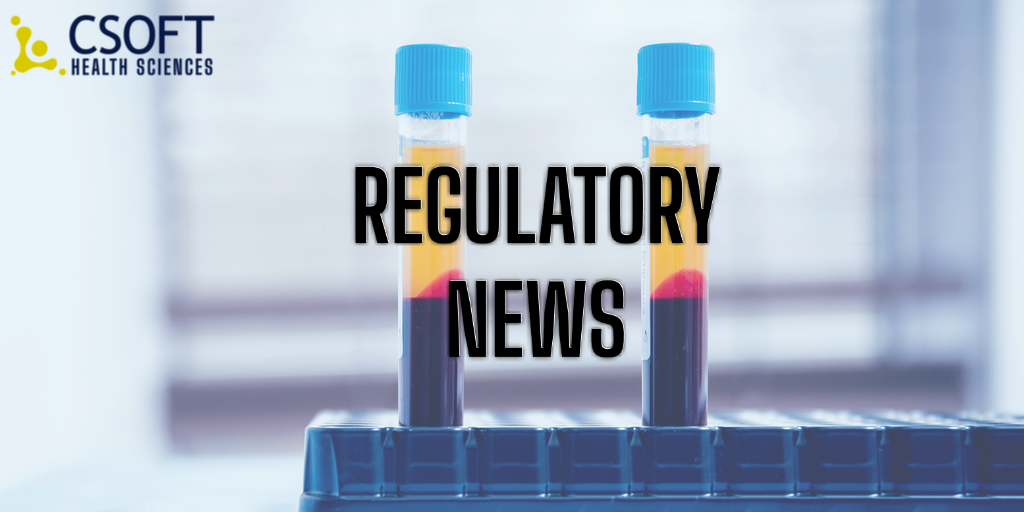 ADMA Biologics announced today (2/1) that the U.S. Food and Drug Administration (FDA) has granted approval for the ADMA BioCenters Plasma Collection Facility in Knoxville, Tennessee. Adam Grossman, President and Chief Executive Officer of ADMA, stated, “The approval of this plasma collection facility was received well-ahead of the scheduled FDA goal date. This milestone represents yet another example of the Company’s continued progression towards achieving its objective of further securing its raw material supply chain and enhancing our end-to-end control of manufacturing operations.” While the plasma facility has been operating and collecting source plasma since the third quarter of 2020, it is now licensed by the FDA to collect and introduce human source plasma across states, allowing for further manufacturing in the United States.