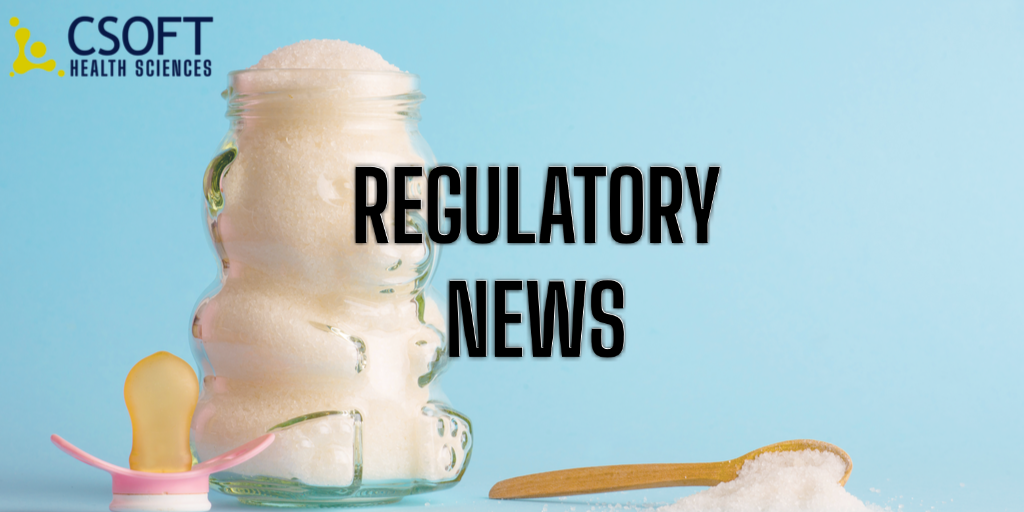 The U.S. Food and Drug Administration (FDA) announced today an actionable plan, called Closer to Zero, to reduce the exposure of toxic elements in foods commonly consumed by babies and young children. While FDA’s testing results have shown that there is no immediate health risk for children at the current toxic levels, the plan will go into effect immediately and contains both long- and short-term goals for improving reductions of toxic elements in these foods over time. The action plan follows a four-pronged approach, including: