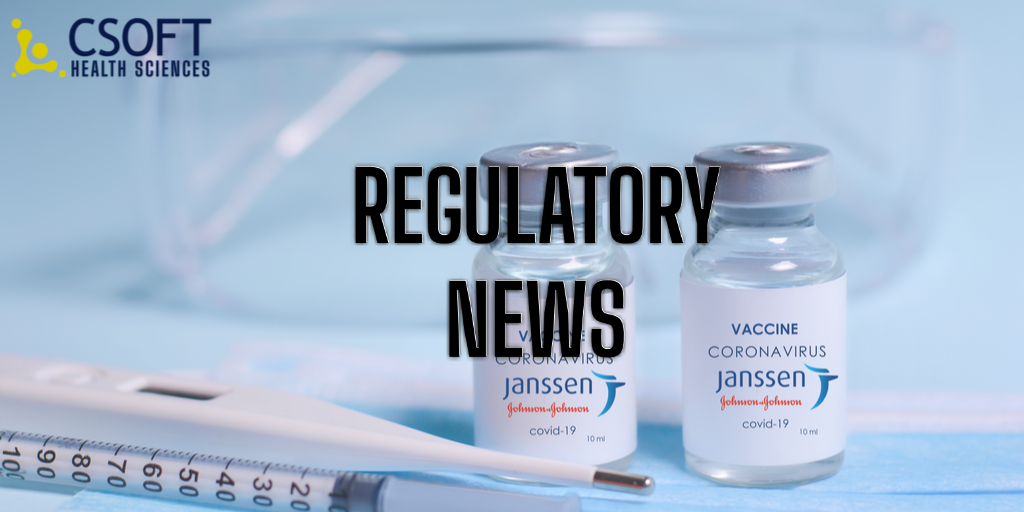 The U.S. Food and Drug Administration (FDA) and the Center for Disease Control (CDC) lifted restrictions on the single-shot Johnson & Johnson vaccination for COVID-19 this past Friday (April 23) after the FDA’s Advisory Committee on Immunization Practices (ACIP) met for a secondary meeting to discuss the data associated with the vaccine. Initially, on April 13, the FDA and CDC called for a pause in distribution of the J&J vaccine due to six cases of “rare and severe” type of blood clot called cerebral venous sinus thrombosis (CVST), which later was updated to 15 cases out of 8 million vaccinations, including three fatalities. The FDA acting commissioner, Janet Woodcock, said in a statement on April 23, “Both agencies have full confidence that this vaccine’s known and potential benefits outweigh its known and potential risks in individuals 18 years and older.”