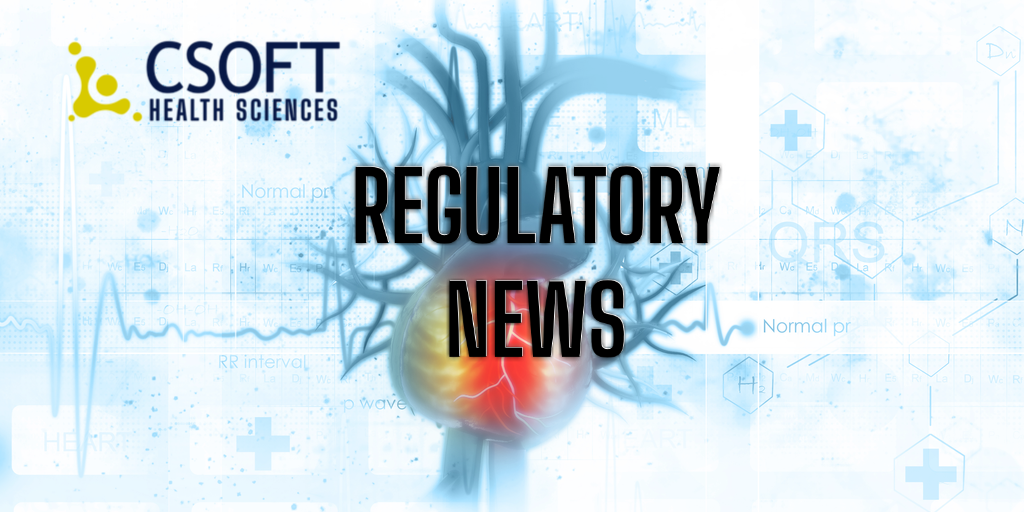 The US FDA (Food and Drug Administration) has approved Abbott’s Amplatzer Amulet left atrial appendage occlude for the treatment of nonvalvular atrial fibrillation in people with a higher risk of stroke and systemic embolism. Abbott’s Amulet is characterized by its minimally invasive dual-seal technology to seal off the left atrial appendage (LAA), an area prone to developing blood clots, unlike other devices which require blood-thinning drugs and further efforts to monitor patients. The FDA approved is based on results from the global Amulet IDE clinical trial, which compared Abbott’s Amulet against competitor devices among 1,878 participants living with nonvalvular atrial fibrillation. In 2013, Abbott’s Amplatzer Amulet received its CE Mark designation and is currently available for use in over 80 countries.