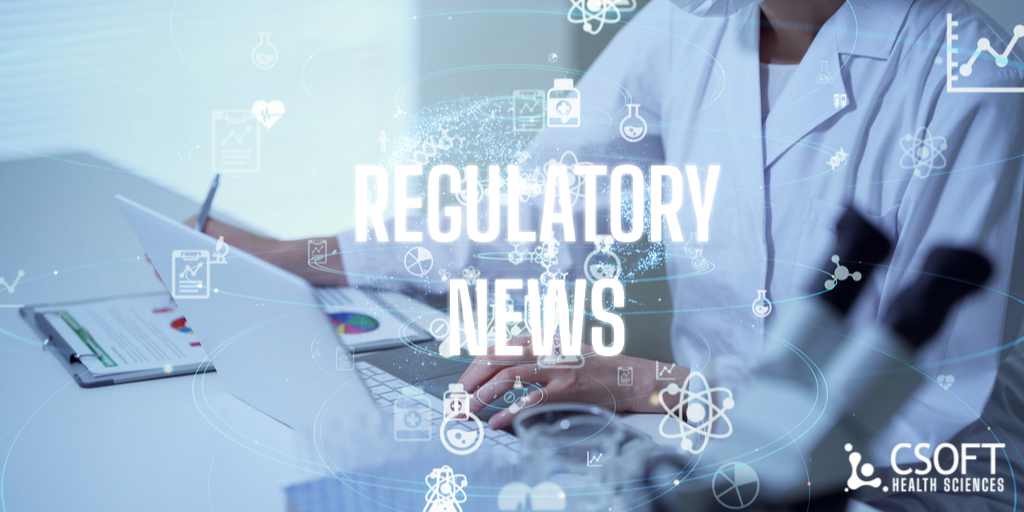 After wrapping up March with a flurry of PDUFA dates, the U.S. Food and Drug Administration has a more leisurely calendar for the first three weeks of April, at least in terms of drug approvals.

BioXcel Therapeutics, based in New Haven, Conn., has a target action date of April 5, 2022, for its New Drug Application (NDA) for BXCL501 for the acute treatment of agitation associated with schizophrenia and bipolar disorders I and II. BXCL501 is an orally dissolving thin film formulation of dexmedetomidine, a selective alpha-2a receptor agonist.

Alnylam Pharmaceuticals, headquartered in Cambridge, Massachusetts., has a target action date of April 14 for its NDA for vutrisiran. The RNA interference therapy is being evaluated for the treatment of polyneuropathy of hereditary transthyretin-mediated (hATTR) amyloidosis in adults. It has been granted Orphan Drug Designation in the U.S. and European Union, as well as Fast-Track designation in the U.S. hATTR amyloidosis is an inherited, progressively debilitating and fatal illness caused by mutations in the TTR gene.

Merck & Co.has a target action date of April 21 for its supplemental NDA (sNDA) for Zerbaxa (ceftolozane and tazobactam) to treat pediatric complicated urinary tract infections. It also has a target action date of May 2 for the same drug for complicated intra-abdominal infections. Zerbaxa is an antibacterial combination drug for intravenous infusion, made up of the cephalosporin antibacterial drug ceftolozane sulfate and the beta-lactamase inhibitor tazobactam sodium. Read more here.