ENHERTU® Approved in the U.S. for Patients with HER2 Positive Metastatic Breast Cancer Treated with a Prior Anti-HER2-Based Regimen 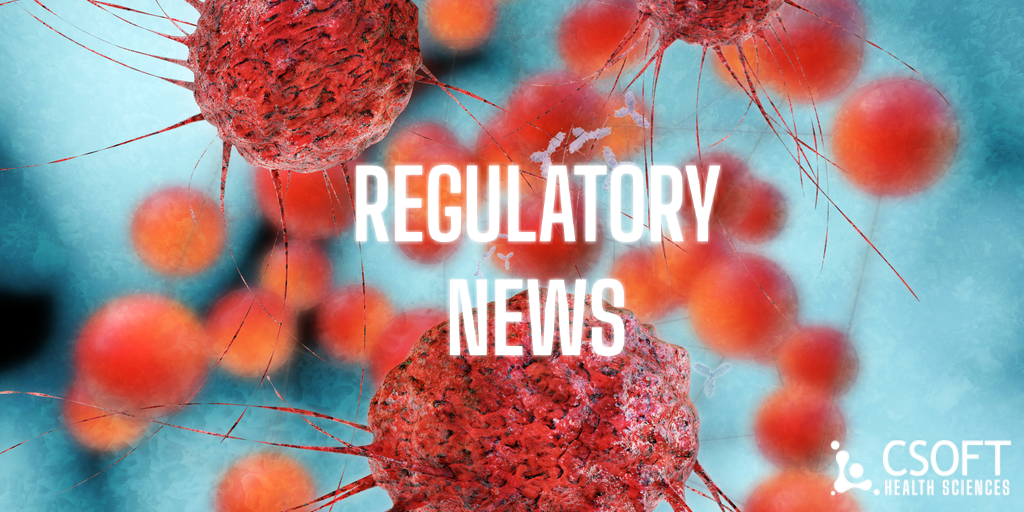 Daiichi Sankyo and AstraZeneca’s ENHERTU® (fam-trastuzumab deruxtecan-nxki) has been approved in the U.S. for the treatment of adult patients with unresectable or metastatic HER2 positive breast cancer who have received a prior anti-HER2-based regimen either in the metastatic setting, or in the neoadjuvant or adjuvant setting and have developed disease recurrence during or within six months of completing therapy.

ENHERTU is a specifically engineered HER2 directed antibody drug conjugate (ADC) being jointly developed and commercialized by Daiichi Sankyo and AstraZeneca. The approval by the U.S. Food and Drug Administration (FDA) was based on positive results from the pivotal DESTINY-Breast03 phase 3 trial that showed ENHERTU reduced the risk of disease progression or death by 72% versus trastuzumab emtansine (T-DM1) (hazard ratio [HR] = 0.28; 95% confidence interval [CI]: 0.22-0.37; p<0.0001) in patients with HER2 positive unresectable and/or metastatic breast cancer previously treated with trastuzumab and a taxane. The median progression-free survival (PFS) for patients treated with ENHERTU was not reached (95% CI: 18.5-NE) compared to 6.8 months for T-DM1 (95% CI: 5.6-8.2) as assessed by blinded independent central review (BICR).

The approval was granted under the FDA’s Real-Time Oncology Review (RTOR) program following the recent Priority Review and Breakthrough Therapy Designation of ENHERTU in the U.S in this earlier disease setting. The previously granted accelerated approval of ENHERTU in later line HER2 positive metastatic breast cancer is now converted to regular approval, broadening its breast cancer indication in the U.S. to earlier lines of use in patients with HER2 positive metastatic breast cancer. Read more here.