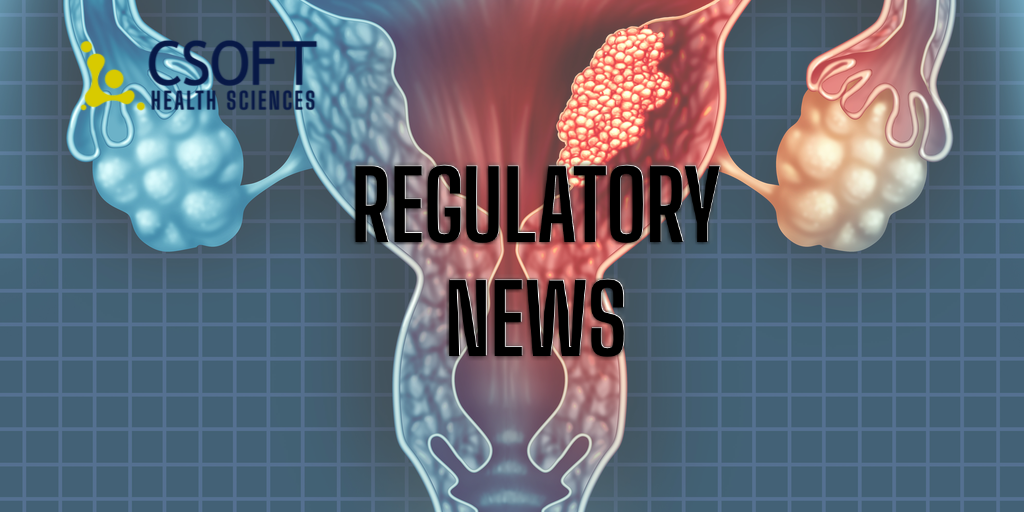 Merck (also known as MSD outside of North America) and Eisai Inc. announced that the FDA (Food and Drug Administration) has given approval for the combined treatment of Merck’s KEYTRUDA (pembrolizumab), an anti-PD-1 therapy, and Elsai’s LENVIMA (lenvatinib), a multiple receptor tyrosine kinase inhibitor, to treat patients with advanced endometrial carcinoma. The medication aims to only treat patients with endometrial carcinoma that is not microsatellite instability-high (MSI-H) or mismatch repair deficient (dMMR), those who experience disease progression following prior systemic therapy, as well as those who are not candidates for curative surgery or radiation. The FDA’s approval is based on data from the Phase 3 KEYNOTE-775/Study 309 trial, with results indicating that the combination of KEYTRUDA plus LENVIMA significantly improved overall survival, diminished the risk of death by 32%, and reduced the risk of disease progression or death by 40%, when compared to chemotherapy. Endometrial cancer spreads first within the uterus’ inner lining, the endometrium, and is the most prevalent form of cancer in the uterus. It is projected that in 2021 in the U.S, there will be greater than 66,000 new cases of uterine cancer and close to 13,000 deaths. Elaborating on this, Dr. Vicky Makker, principal investigator and medical oncologist, Memorial Sloan Kettering Cancer Center stated that, “With a five-year survival rate of just 17%, women with advanced endometrial cancer who are not candidates for curative therapy, particularly those with disease progression following prior systemic therapy, have limited treatment options,” and that, “This approval is an important step forward in helping patients fight this difficult-to-treat malignancy, as physicians can now provide an option that may improve survival outcomes.”