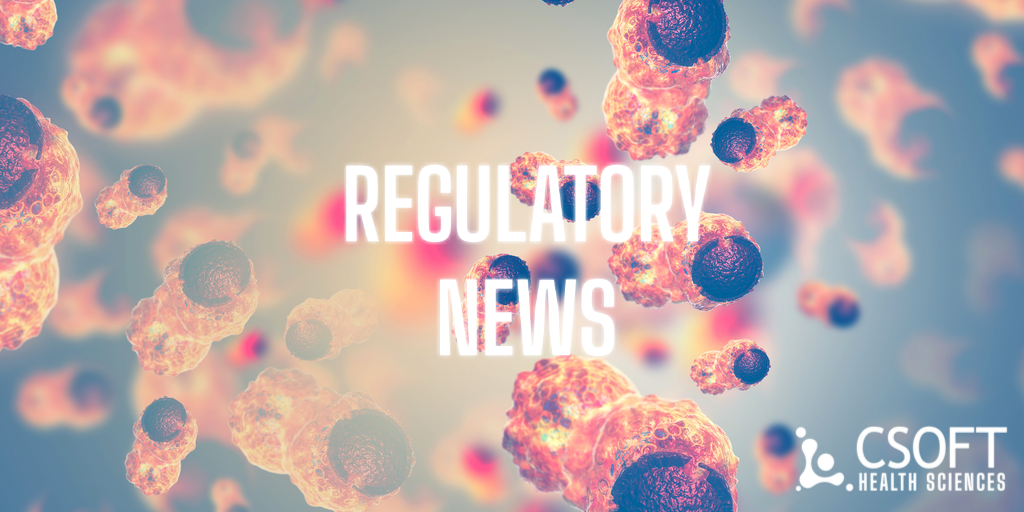 Degron plans to use the funds generated from this round of investment to further develop GlueXplorer, with the goal of expediting the discovery and development of novel drugs for targets that have previously been assumed undruggable. Proceeds will also be used to augment the company’s computational capacity for target prediction and library design, as well as to proceed its existing pipeline programs, including a yet-undisclosed first-in-class drug target for oncology and inflammation.

The Series A financing round was led by Med-Fine Capital. Other participating investors included Dyee Capital, Baidu Venture and NeuX Capital, as well as Degron’s seed investors Yuanbio Venture and CO-WIN Ventures.