Covid Infection Rates Could Be 10 Times Higher Than Reports Show 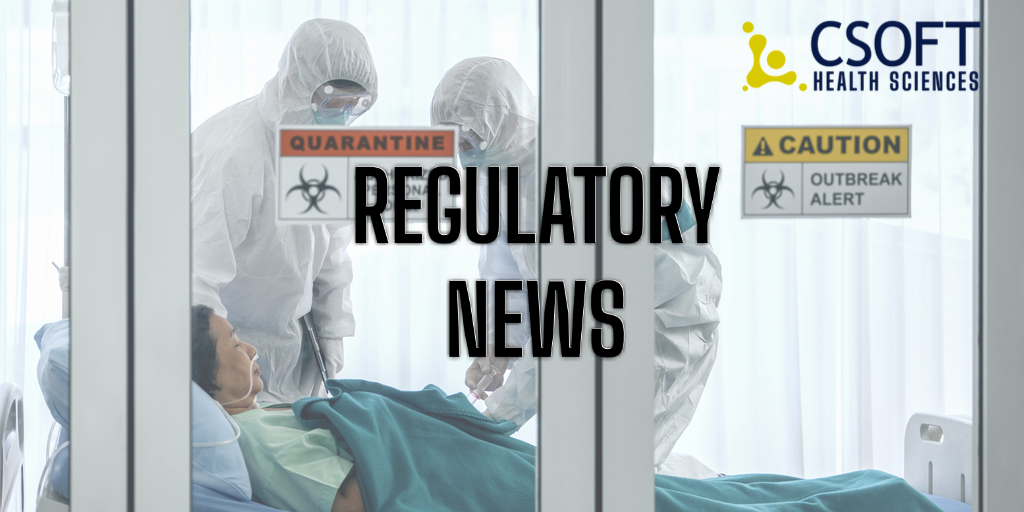 The Center for Disease Control (CDC) reported last night (6/24) that the actual number of patients in the United States infected with Covid could potentially be ten times higher. The estimate comes from a serology test that is used to determine if an individual has the antibodies from the disease. The known cases (between 2.3 million and 2.4 million) multiplied by the average rate of antibodies seen from the serology tests, resulted in approximately an average of 10 to 1, insinuating that a large pool of 20 million Americans have been infected with the virus.

Don't miss the next article from The Word Lab.