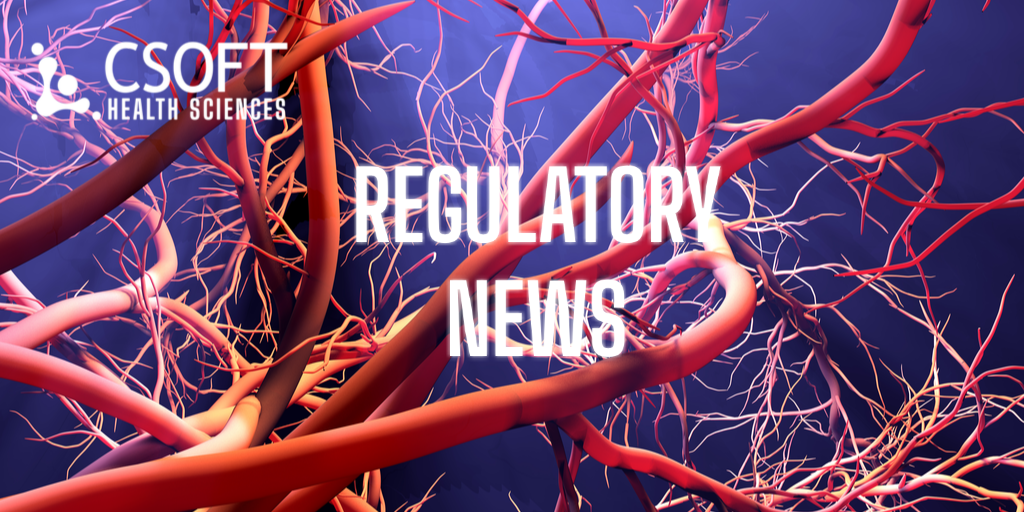 For patients suffering from either of the predominant variations of ANCA-associated vasculitis, granulomatosis with polyangiitis (GPA) or microscopic polyangiitis (MPA), the European Medicines Agency’s (EMA) Committee for Medicinal Products for Human Use (CHMP) has recommended approval for Tavneos® (avacopan) when used in conjunction with a rituximab or cyclophosphamide regimen, Vifor Fresenius Medical Care Renal Pharma (VFMCRP) has announced. The CHMP’s positive sentiment acts as a formal recommendation for authorization for avacopan to be marketed across the EU and aids in the European Commission’s final Decision. As an orally administered small molecule, avacopan acts as a selective inhibitor of a receptor on the C5a pro-inflammatory pathway by interrupting the normal cascade towards activation of damaging pro-inflammatory cells called blood neutrophils, thus leaving these cells unable to be activated and unable to promote the inflammation that characterizes ANCA-associated vasculitis. Traditionally, ANCA-associated vasculitis is treated with courses of non-specific immunosuppressants supplemented with steroids, however this combination has been linked to notable clinical risks, thus further emphasizing the significance of avacopan’s ability to act as a specific alternative treatment. By manufacturing, developing, and marketing pharmaceutical products, Vifor Pharma Group aims to assist patients around the world with chronic diseases by being a global leader in iron deficiency, nephrology, and cardio-renal therapies.