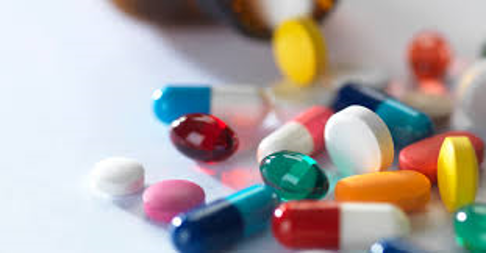 The National Reimbursement Drug List (NRDL) was introduced in 2000 to support medical healthcare and providing patients with basic medical treatments. Between 2000 and 2017, the NRDL has been updated twice, but the reimbursement process is poor. The third update is in 2018, where 10 new drugs are added under the negotiations

In 2019, along with the establishment of numerous reforms, the Chinese government has decided to restore the National Reimbursed Drug List (NRDL). The NRDL is a list of drugs that are authorized by central government agencies for reimbursement. The government will pay back some of the expenses only when the drugs are not as costly. If the drugs produced are expensive, it will most likely not be placed under the list for reimbursement.

Expansion of NRDL in China

The expansion of NRDL brought 36 premium-price drugs to the NRDL B-List (innovative drugs with mid-range prices), and 17 cancer drugs onto the same list due to public complaints of high oncology treatment costs. The State Medical Insurance Administration (SMIA) announced that they will be updating NRDL every year, but it will depend on the limited allocation of medical insurance. Pharmaceutical drugs that fixate on rare diseases (cancers, chronic illness, diabetes) will be given higher priority on the list when targeting for negotiations and inclusions. The competition rate is rapidly increasing between various pharmaceutical companies.