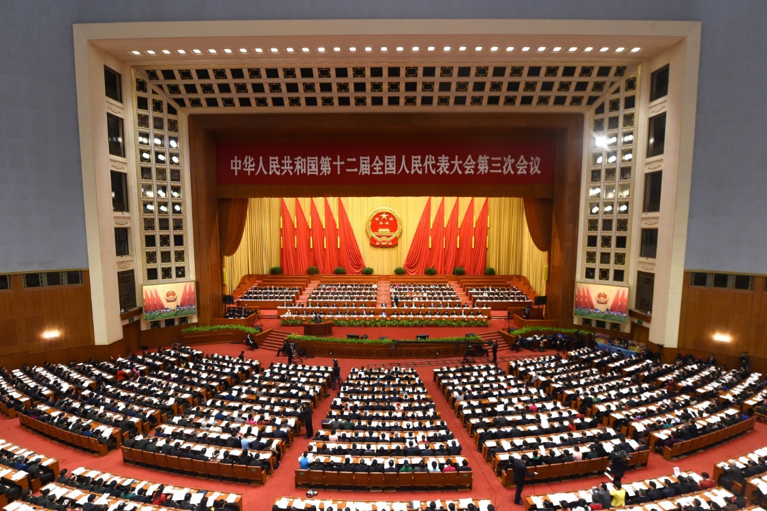 China revised its pharmaceutical regulations by releasing the second draft of the Drug Administration Law of the People’s Republic of China (DAL) to the Committee of the National People’s Congress of China (NPC) for discussion. The first draft adjusted the individual requirements of the DAL, whereas, the second draft will organize the product life cycle and lawful duties of Marketing Authorization Holders (MAHs). The Chinese government changed DAL to encourage more innovation, post-approval obligations, and legislation to regulate vaccines. Therefore, the government sent the second draft of the Vaccine Administration Law (VAL) on April 26, 2019, for stakeholders to express their opinions.

The Second Draft Amendments of DAL

The Chinese government advised pharmaceutical companies that are operating in China to beware of the increase in penalties for violations. The first draft states that if companies are selling artificial drugs, they can be fined up to 10 times the sales revenue of the original product. The second draft increased the fine up to 15-30 times of that. As for China’s legal agents of foreign MAHs, the fines range from 100,000 to 200,000 RMB if they violated the DAL. The second draft sparked controversy and heated discussions among NPC members. They are mostly affected by the complete ban on selling prescription drugs online. The GMP/GSP certification has been mandated for almost 20 years, but the second draft brought up questions about its’ removal. The second draft did not mention the regulatory data protection and patent linkage during the meeting. It is still unsure whether this will be brought up during the Implementing Regulations of the DAL or Drug Registration Rules. Just like the second draft of DAL, VAL is increasing its penalties for violations up to 15-30 times. Additionally, the second draft of VAL proposes a group release of control of imported vaccines. Manufacturers must submit evidence of China marketing authorization, summary of group production, sample products, inspection records, and permits issued by foreign regulatory authorities depending on where the manufacture is based.