Biogen Strives for Tofersen Approval in ALS Based on Neurofilament 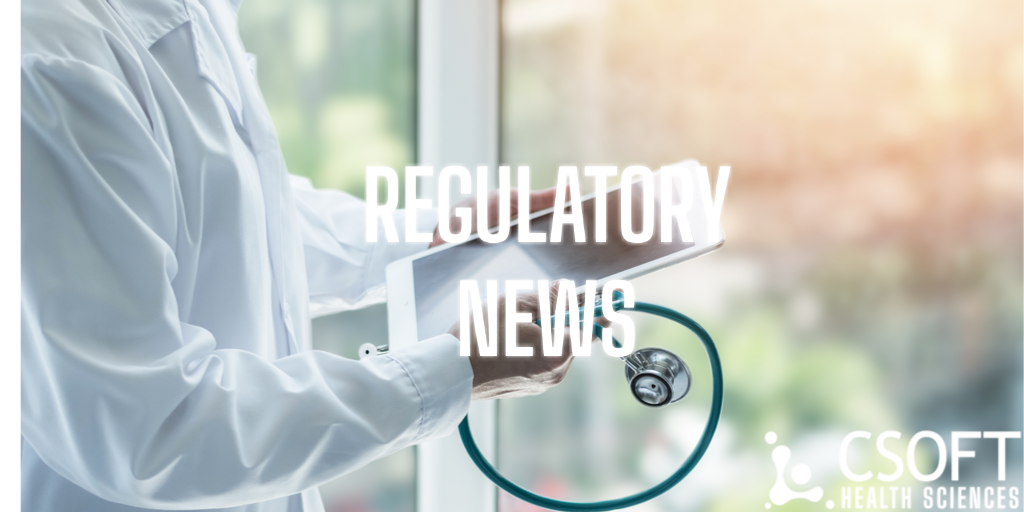 An in-depth review of pivotal one-year data indicates Biogen’s tofersen, being developed for a rare form of amyotrophic lateral sclerosis (ALS), slows the decline of the disease through the lowering of SOD1 protein and neurofilament levels. The most significant reductions came when the medication was used in early intervention. Biogen published the data analysis from the Phase III VALOR SOD1-ALS trial and open-label extension (OLE) study in the New England Journal of Medicine Wednesday.

The data shows earlier initiation of treatment with tofersen slowed patient decline across critical measures of function and strength in those diagnosed with superoxide dismutase 1 (SOD1) ALS, a genetic form of the disease. The analysis, which adjusted for neurofilament levels as a marker of the disease progression rate, appears to support this conclusion. Trial and OLE data showed SOD1 protein levels were reduced by 33% in patients who began treatment early, while those who started treatment later saw only a 21% reduction. Plasma neurofilament levels were reduced by 51% in the early-intervention group compared to 41% in the cohort that received the drug later.