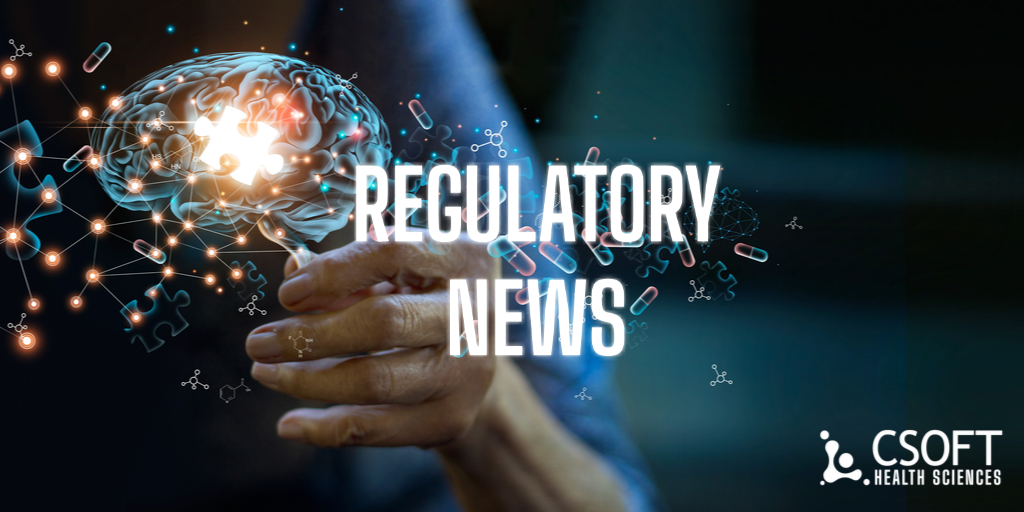 Biogen has withdrawn its Marketing Authorization Application (MAA) for European approval after regulators hinted the Alzheimer’s drug did not have sufficient enough data to support potential approval.

The Boston-based company disclosed the result of a meeting with the European Medicines Agency’s Committee for Medicinal Products for Human Use (CHMP). In that meeting, CHMP told Biogen that the data the company provided in support of potential approval was not strong enough to receive a positive opinion for Aduhelm (aducanumab). Biogen’s MAA had been under review after the company appealed to CHMP to re-examine the data it previously rejected last year.

Since that approval in the U.S., Biogen has been beset by multiple problems, including a failure to gain commercial ground, as well as safety concerns. Biogen has also been hit with reports of the deaths of patients who took Aduhelm. At least four elderly adults prescribed Aduhelm died after taking the medication. That data is according to the FDA’s Adverse Events Reporting System (FAERS). The elderly patients had other complications beyond Alzheimer’s that could have been the cause of death, which is important to note. However, during clinical development of the Alzheimer’s drug, researchers observed cases of amyloid-related imaging abnormalities (ARIA-E), also known as cerebral edema, in some patients. The drug’s warning label points to possibilities of ARIA-E. Read more here.