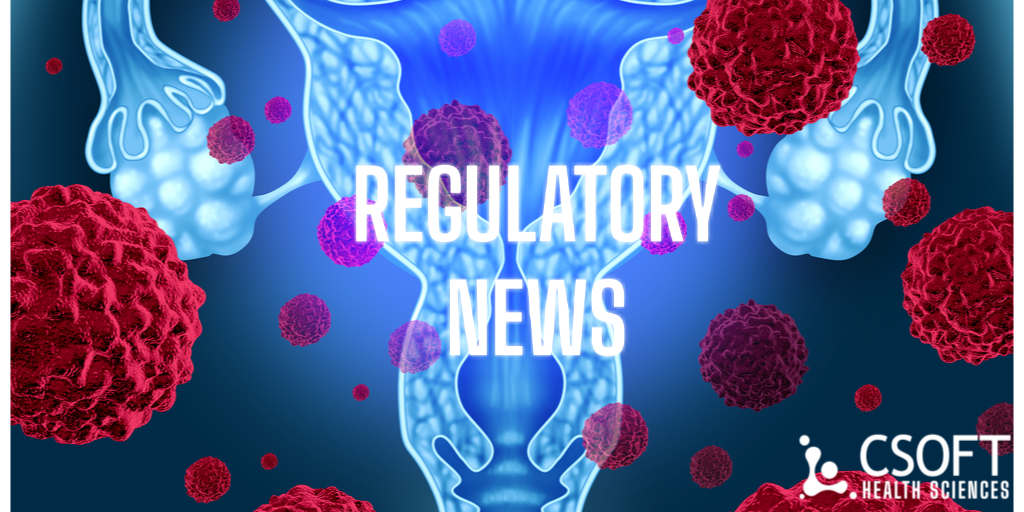 Ovarian cancer is the first leading cause of death among gynecological cancers. Most patients are asymptomatic in early stages, and as effective early diagnosis methods have not yet been secured, 70% of the cases are not detected until the cancer develops into stage 3 or higher. After stage 3, the survival rate of the patient is drastically reduced. The 5-year survival rate is more than 76% in stage 1 and approximately 60% to 74% in stage 2, while the 5-year survival rate in early stage 3 is known to be 41%, 23% in late stage 3, and just 11% in stage 4. In particular, HGSOC is the most common type of ovarian cancer, accounting for 70% of all ovarian cancers. For decades, the overall survival rate of HGSOC has barely improved, and the need for the introduction of a standard testing method for early diagnosis has been emphasized.