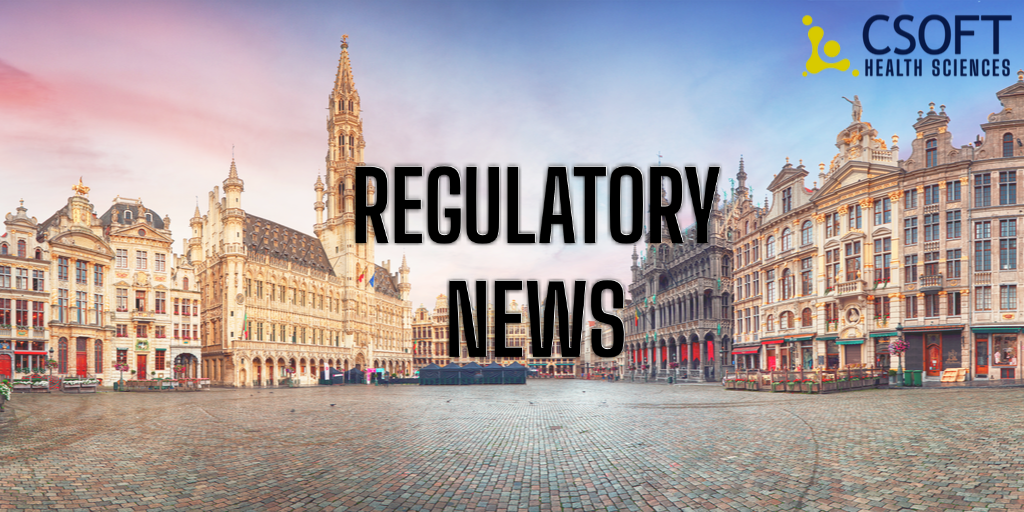 The Johnson & Johnson COVID-19 vaccine has been suspended in Belgium for individuals under the age of 41 after the first reported death in the European Union linked to severe side effects associated with the shot. The European Medicines Agency (EMA) is currently reviewing the “first fatal report” of a 37 year old Belgian woman who suffered from a fatal blood clot due to low platelets. Belgium’s health minister and seven regional counterparts stated, “The Inter-ministerial conference has decided to temporarily administer Janssen’s vaccine to the general population from the age of 41 years, pending a more detailed benefit-risk analysis by the EMA.”