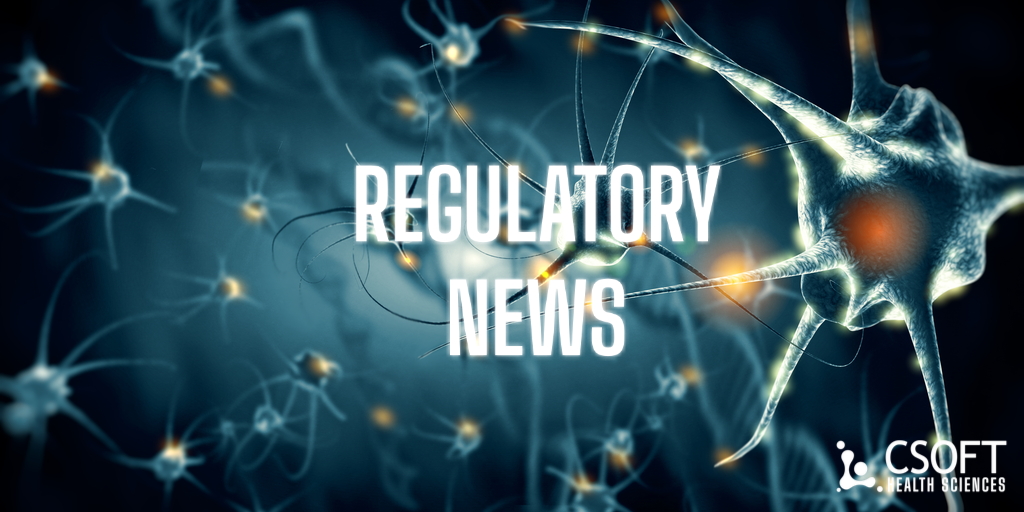 Alzheon unveiled promising data Tuesday from a Phase II biomarker trial of its investigational drug ALZ-801 to treat early Alzheimer’s disease. The trial, made up of 75 Alzheimer’s patients with an average age of 69, experienced significant plasma biomarker reduction, improved preservation of brain volume and positive memory effects after a year of treatment.

A 300-patient Phase III trial of ALZ-801 launched in May for early Alzheimer’s patients with the APOE4/4 gene – the strongest risk factor for Alzheimer’s after aging – or the partial APOE 3/4. The two subsets of patients make up about two-thirds of all people diagnosed with Alzheimer’s. Researchers reported a drop of phosphorylated tau (p-tau) in the patients’ plasma. P-tau, a standard Alzheimer’s marker, is produced by brain cells in reaction to the formation of beta-amyloid. ALZ-801 is a beta-amyloid blocker.