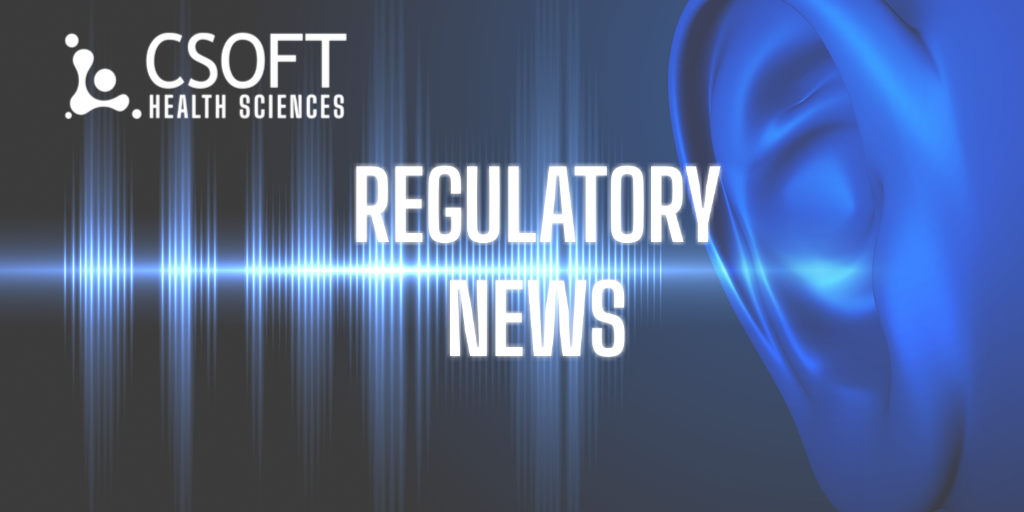 The European Medicines Agency (EMA) Committee for Orphan Medicinal Products (COMP) has given a positive opinion on Akousos application for orphan drug designation for AK-OTOF. Akouos, a precision genetic medicine company which aims to produce gene therapies for people living with severe hearing loss around the globe, hopes that AK-OTOF could be used for the treatment of otoferlin gene-mediated hearing loss. The FDA has already issued its Orphan Drug Designation (ODD) and Rare Pediatric Disease Designation (RPDD) for the drug. Otoferlin gene-mediated hearing loss is caused by changes in the OTOF gene and affects 20,000 people across the United States and Europe. The European Commission gives authority to grant Orphan drug designation in the EU based off opinions given by the EMA COMP.