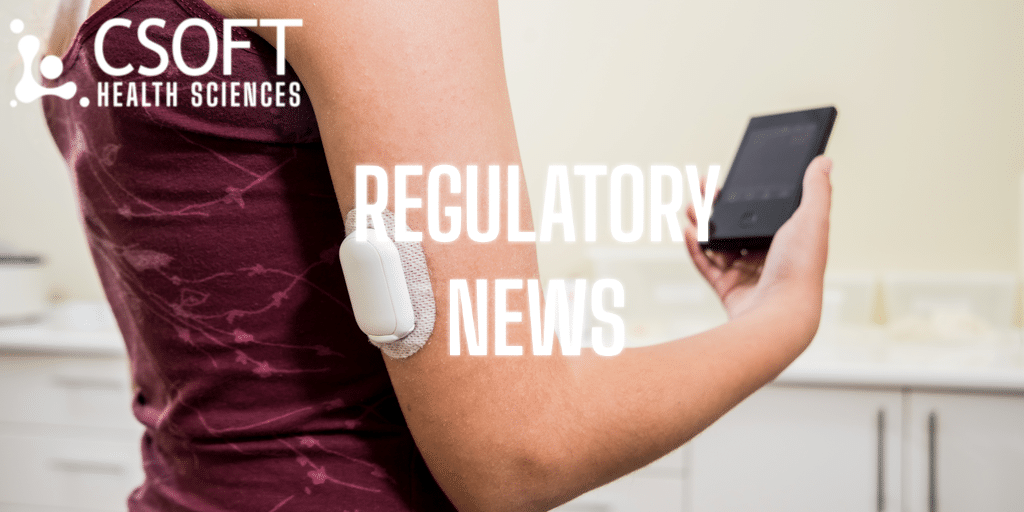 Tandem Diabetes Care today announced a US Food and Drug Administration (FDA) clearance of a bolus insulin dosing feature on the t:slim X2 insulin pump using the t:connect mobile app. This case is the first-ever FDA-cleared smartphone application capable of initiating insulin delivery on both iOS and Android operating systems. With the convenience of a smart phone, users have the ability to program and cancel bolus insulin requests as well as view the previous 24 hours of glucose trends, pump status changes, and insulin therapy data. Bolus insulin is rapidly acting and is typically taken before or after meals to correct high blood glucose levels. In contrast, the original device regulated basal insulin levels, a long-acting insulin that mimics a more natural and steady release of insulin from the pancreas through the course of a day. Tandem Diabetes Care is a medical device company that develops insulin delivery systems and other technology for managing diabetes.