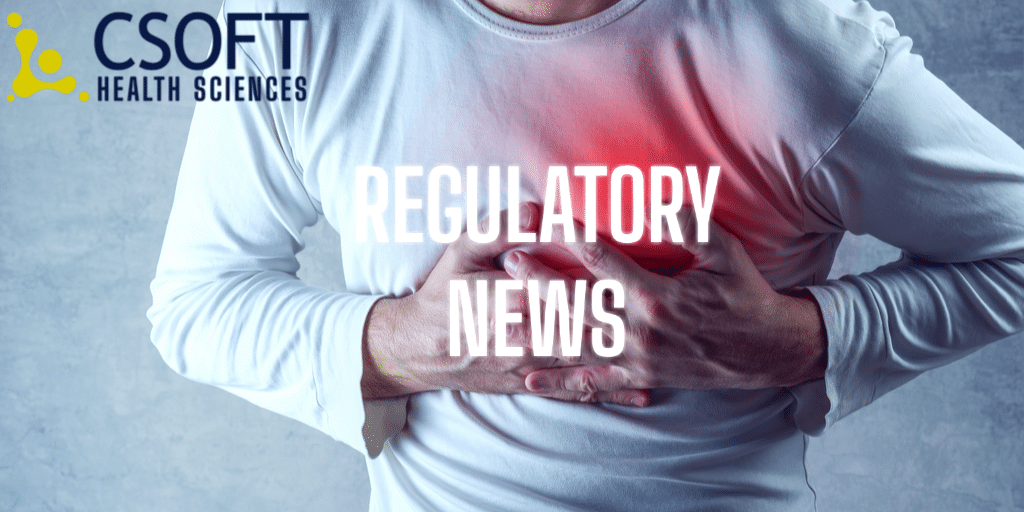 The US Food and Drug Administration (FDA) has cleared LEXEO Therapeutics’ Investigational New Drug (IND) application for LX2006, an adeno-associated virus (AAV)-based gene therapy candidate to treat Friedreich’s ataxia cardiomyopathy (FA cardiomyopathy). FA cardiomyopathy is a genetic, progressive, degenerative multi-system disorder that is caused by a mutation in the frataxin gene. This specific mutation affects neurons and myocardial cells and disrupts the normal production of the protein frataxin, a protein critical for the function of mitochondria in cells. The deficiency of the protein frataxin leads to damage of peripheral nerves and the parts of the brain that control movement and balance, ultimately leading to neurological symptoms that include impaired muscle coordination (ataxia) and various cardiac abnormalities such as fibrosis, hypertrophic cardiomyopathy, arrhythmias, or heart failure. LX2006 is designed to be administered intravenously and target the cardiac manifestations of FA cardiomyopathy by delivering a functional frataxin gene that promotes the expression of the frataxin protein and restore mitochondrial function in myocardial cells. LEXEO Therapeutics is a New York City-based clinical-stage gene therapy company that develops various AAV-based gene therapy candidates for genetically defined cardiovascular and central nervous system diseases.