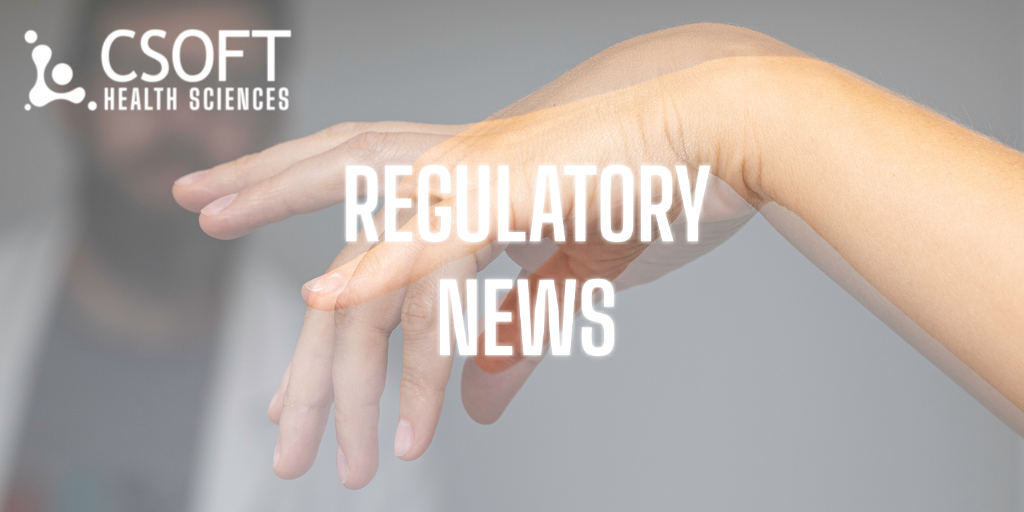 4D pharma plc announced that the FDA has cleared IND applications for two Live Biotherapeutics (LBPs), MRx0005 and MRx0029, for the treatment of Parkinson’s disease. Parkinson’s disease, which impacts more than 10 million people worldwide, is a progressive neurodegenerative condition caused by the loss of dopamine-producing neurons in the brain, leading to motor symptoms of tremor, stiffness, slowed movement and impaired balance and coordination, as well numerous non-motor symptoms. MRx0005 and MRx0029 are two oral single strain Live Biotheraputic candidates that are in development for treating conditions such as Parkinson’s disease via the gut-brain axis. MRx0005 and MRx0029, pre-clinically, have been shown to positively impact multiple key aspects of Parkinson’s disease pathology, including gut barrier integrity, neuroinflammation, oxidative stress and neuroprotection. Current treatments for Parkinson’s focus on the symptoms, rather than addressing the underlying causes of neurodegeneration, and increasing evidence has suggested that the gut-brain axis can be significant in the development of new treatments for many neurological disorders. 4D pharma focuses on the development of Live Biotherapeutics, a novel and emerging class of drugs, which the FDA defines as biological products that contain a live organism, such as bacteria, that is applicable to the prevention, treatment, or cure of a disease or condition.