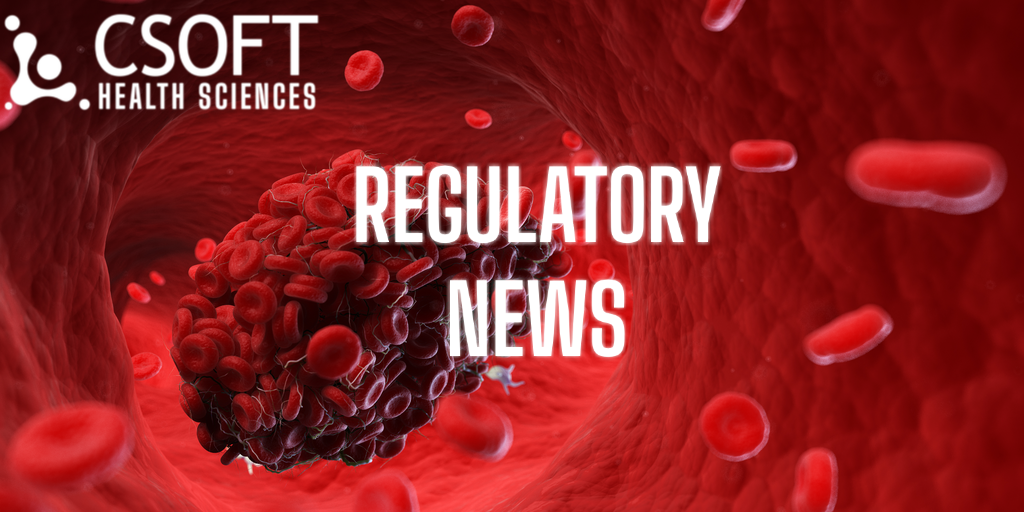 The U.S. Food and Drug Administration (FDA) has approved Takeda Pharmaceutical’s VONVENDI to reduce the frequency of bleeding episodes in patients with severe Type 3 von Willebrand disease (VWD). VWD is the most common inherited bleeding disorder that is caused by a deficiency or defective function of von Willebrand factor (VWF), a type of proteins in the blood that facilitates blood clotting. VONVENDI is a recombinant VWF replacement therapy that has been approved for routine prophylactic treatment to treat and control bleeding episodes, prevent excessive bleeding during and after surgery, and reduce the number of bleeding episodes. Takeda Pharmaceutical Company Limited is an R&D-driven biopharmaceutical leader that develops plasma-derived therapies, vaccines, and treatments in the areas of oncology, rare genetics and hematology, neuroscience, and gastroenterology.