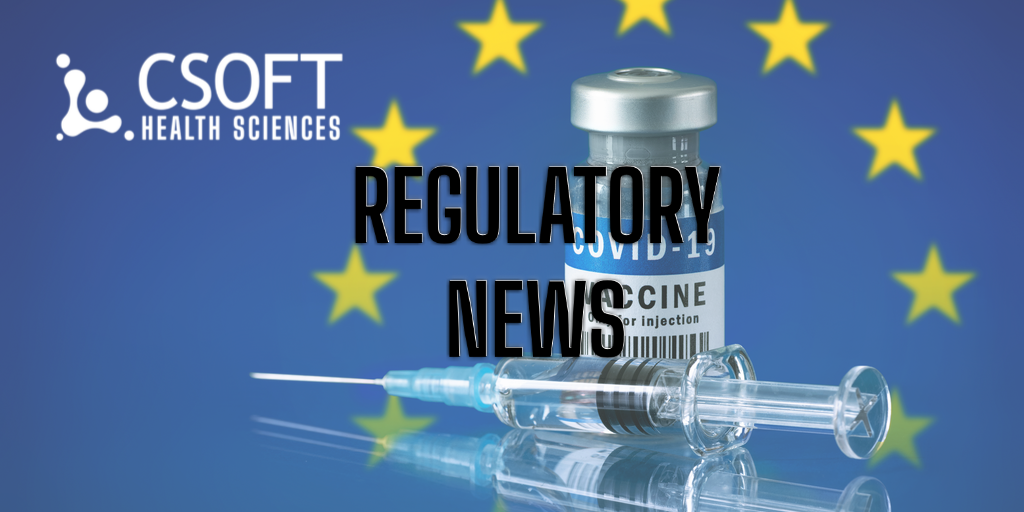 The European Commission announced that 70% of adults in the European Union (EU) are fully vaccinated against COVID-19, meeting the target that was initially set in January 2021, at the start of the vaccine rollout. This milestone marks a success for the EU’s vaccination strategy and means that now over 255 million people have had either both doses of Pfizer/BioNTech, AstraZeneca or Moderna vaccines, or the single-dose Johnson & Johnson vaccine. The EU vaccine roll out, which was slow to begin with, also highlights the stark difference in vaccination rates from country to country within the region. According to the European Centre for Disease prevention and Control (ECDC), Malta, Ireland and Portugal have immunized over 70% of their population, while Bulgaria has only fully immunized just one fifth of its adult population, and Romania about 30% of adults.