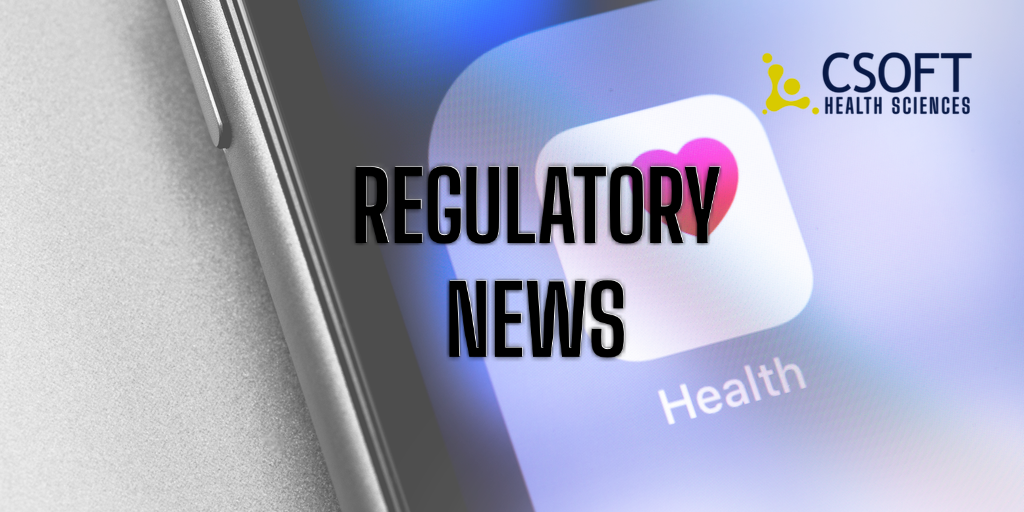 Apple Devices can identify individuals with early, untreated Parkinson’s disease (PD), according to recent research. Data from the 12-month WATCH-PD study, which included 132 individuals (82 with PD and 50 controls), highlighted the differences in a finger-tapping task in the PD vs a control group. Throughout the study, the participants were given Apple Watches and iPhones and the assessments incorporated motor and cognitive tasks using the devices, which contained motion sensors. The phone also included an app that could assess verbal, cognitive, and other capabilities.